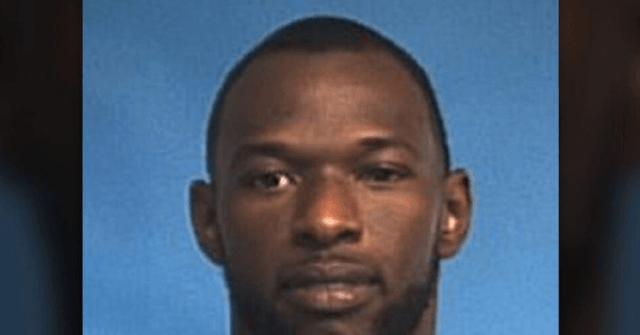 A felon who allegedly attempted four carjackings on Friday was arrested after one of the drivers had doused him gasoline and another had pulled a handgun and sent the suspect fleeing.

Fox News reports that 32-year-old Christopher Hendrix crashed his own vehicle on I-4, and allegedly began trying to take vehicles that belonged to other people.

His first target was a woman putting gasoline in her pickup truck. When Hendrix allegedly tried to take the vehicle she soaked him with fuel.

Hendrix then ran toward a van and allegedly tried to take it, but the driver was a concealed carry license holder who pulled a handgun, causing Hendrix to flee.

He then allegedly tried to carjack two different vehicles stopped on I-4 for an accident. WSTP reports that Hendrix tried to get into a Chevrolet pickup truck, but the driver would not unlock the doors. He then managed to get into a Chevy SUV, but deputies nabbed him and placed him in a police cruiser.

Once in the cruiser, Hendrix allegedly kicked out the rear window and tried to make an escape.

In 2009 Hendrix was sentenced to 10 years in prison “for aggravated battery with a deadly weapon.” He was released in 2017, and now faces charges of “carjacking, grand theft auto, felony criminal mischief and escape…[and] occupied burglary.”