Six ministers have resigned Thursday in response to the prime minister’s draft agreement with the EU, deemed the “worst deal in history” by Brexit leader Nigel Farage.

Breitbart London lists the ministers who have resigned on November 15th in response to May’s draft Brexit deal with the European Union:

Writing in his resignation letter to the prime minister Thursday afternoon, Mr Jayawardena said: “I cannot agree, in the cold light of day, that the deal in front of us today is right for our country. It does not deliver a good and fair Brexit.”

“This is not taking back control,” he added.

Ms Trevelyan wrote Thursday morning: “I cannot agree to a deal in which my country will have its unique innovative spirit crushed by removing the great opportunity of competitive advantage for decades ahead.”

Ms Braverman has resigned over objections to the Northern Ireland backstop which she writes “is not Brexit,”  saying it threatens to “break up our precious union.”

“These concessions do not respect the will of the people… we must not let them down,” she added. 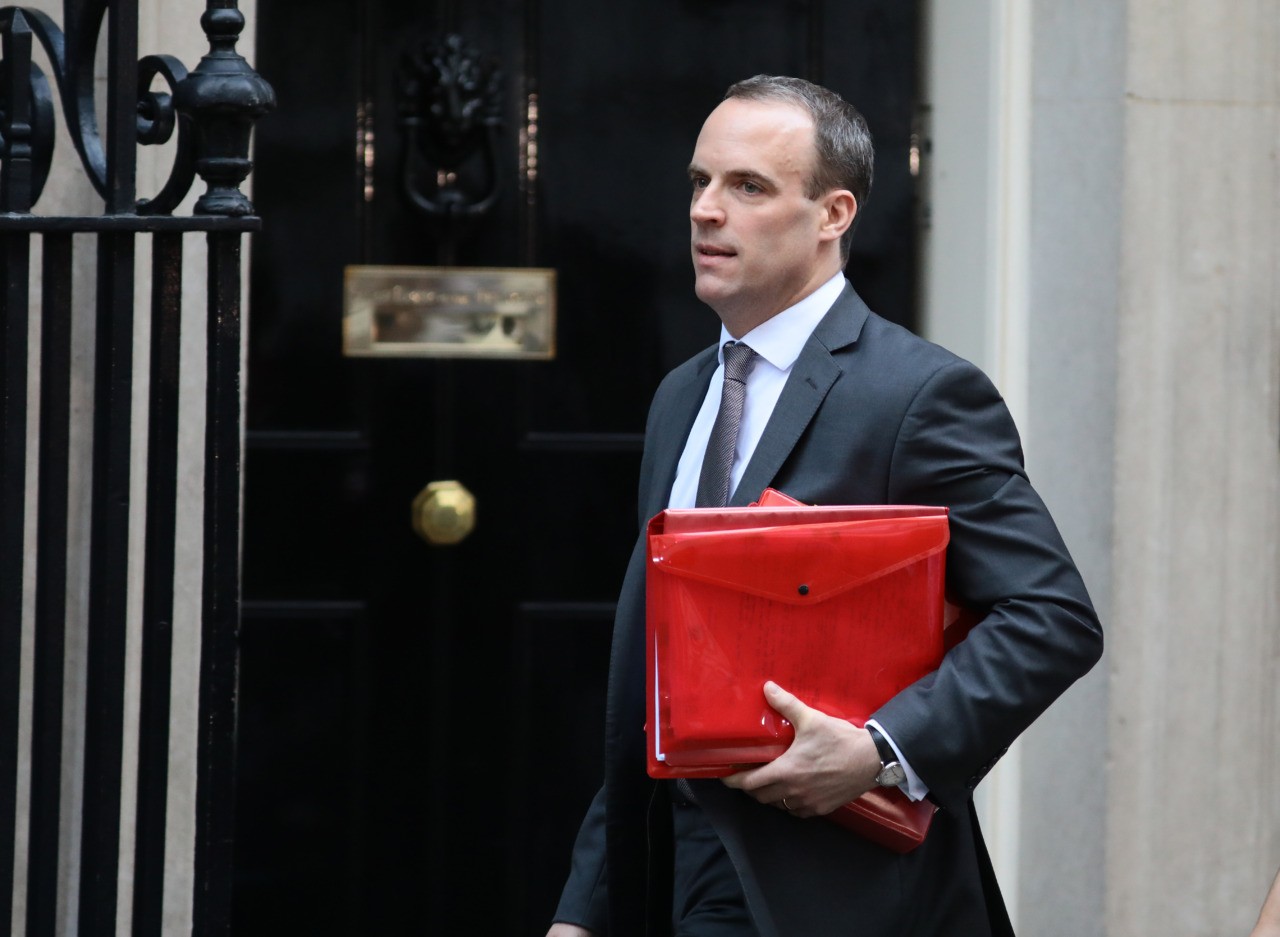 The minister also resigned over the Northern Irish issue, writing that the deal struck with the EU “threatens the integrity of the United Kingdom.”

“The British people have always been ahead of politicians on this issue, and it will be no good trying to pretend to them that this deal honours the result of the referendum when it is obvious to everyone it doesn’t,” she added.

The Northern Ireland issue is a sticking point, also, for the second Brexit secretary to have resigned under May. Raab wrote that he could not support the regulatory regime proposed for Northern Ireland, which he said “presents a very real threat to the integrity of the United Kingdom,” nor the backstop arrangements.

Mr Vara tended his resignation just an hour before Raab, telling the BBC on Thursday morning that “I quit because I don’t believe that this is the right agreement for our country.”

And here are the prior resignations made in response to May’s Chequers plan and handling of Brexit:

The Remain-supporting brother of Boris, Jo resigned claiming the Prime Minister had left the UK facing a choice between “vassalage and chaos” — and backed calls for a so-called “people’s vote” on the terms of the deal. 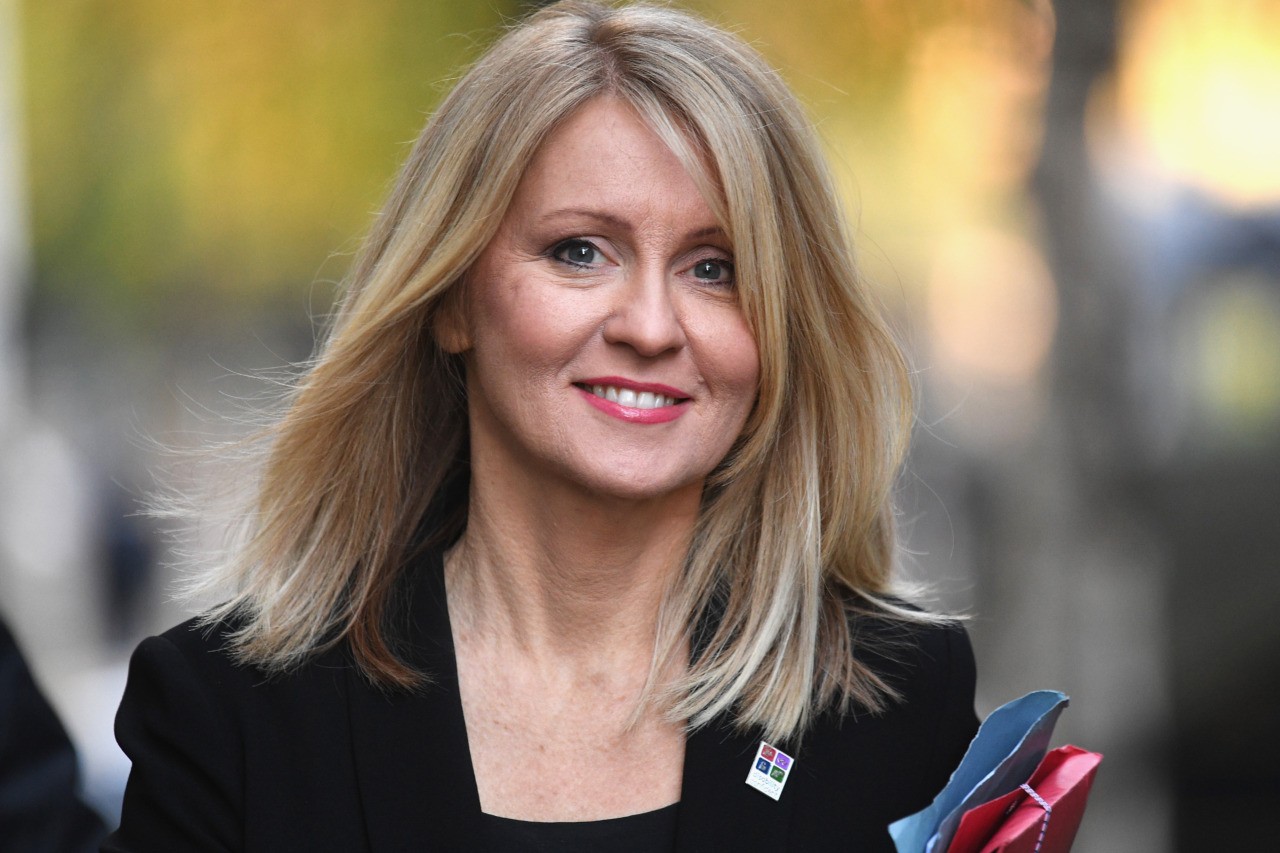 The Welsh minister resigned, saying that “the Brexit that is being delivered today could not be further from what was promised” and backed a second referendum on the terms of the deal.

Mr Johnson resigned in response to May’s soft Brexit plans, writing that “That dream [of Brexit] is dying, suffocated by needless self-doubt” and that the UK is “truly headed for the status of a colony [of the EU].”

The resignation came the day after the prime minister revealed her soft Brexit Chequers plan at her country retreat in July.

Mr Davis wrote in his resignation letter that the plan “hands control of large swathes of our economy to the EU and is certainly not returning control of our laws in any real sense”. 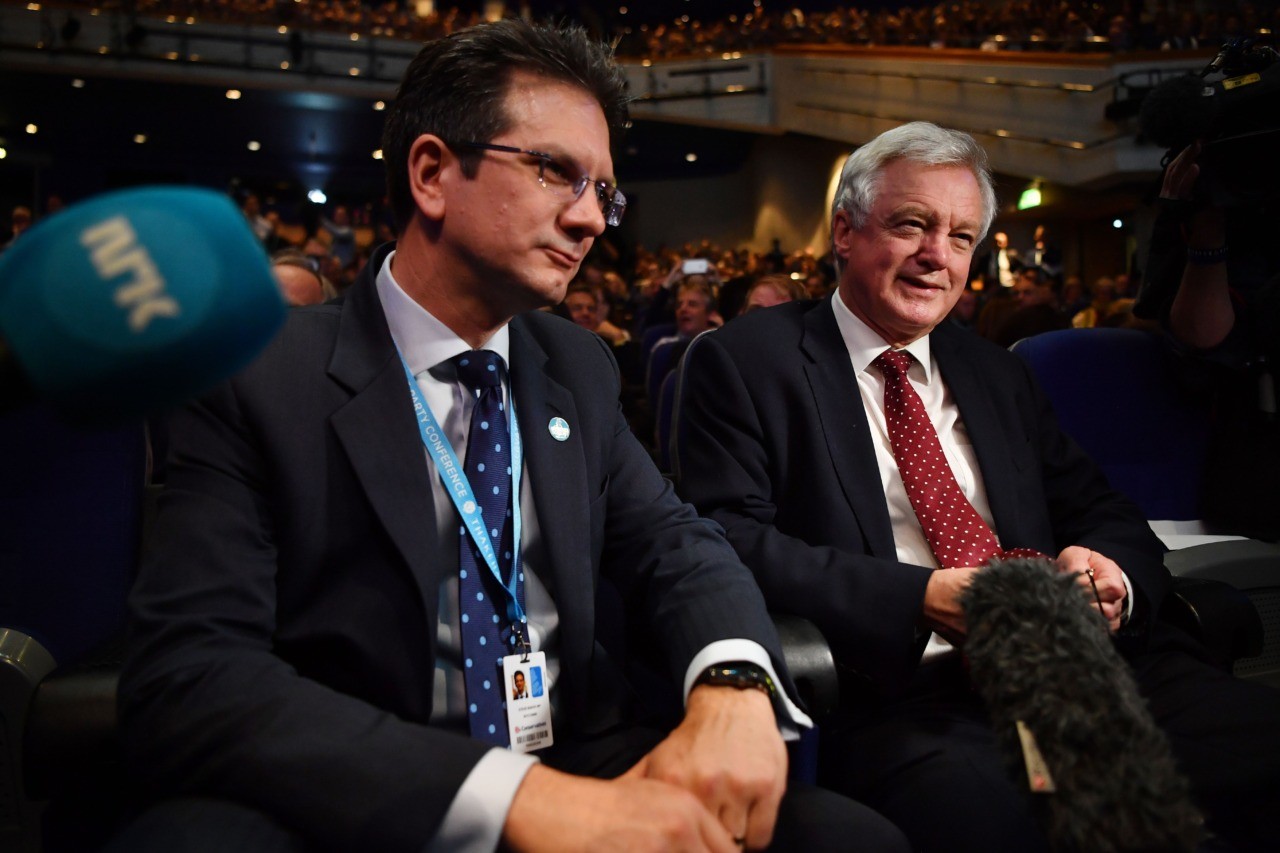 Conservative MP’s Steve Baker (L) and David Davis wait for a speech by British politician Boris Johnson during a fringe event on the sidelines of the third day of the Conservative Party Conference 2018 at the International Convention Centre in Birmingham, on October 2, 2018. (Photo by Ben STANSALL / AFP) (Photo credit should read BEN STANSALL/AFP/Getty Images)

Mr Baker’s resignation followed swiftly on from that of Mr Davis’s, saying: “The reality here is that leaving the European Union is a very difficult process; one of the issues is that… the establishment in this country does not want to leave the European Union.”

The defence minister resigned and accused the government of trying to “limit” Parliament’s role. He also called for another referendum, and claimed that Brexit would hurt business.

A number of Parliamentary Private Secretaries have also resigned in recent months, including Leaver Andrea Jenkyns, who resigned May, to focus on Brexit. Ms Jenkyns then said in July that “Theresa May’s premiership is over” and called for her to be replaced.

Other PPSs to resigned were Scott Mann, Robert Courts, Conor Burns, and Chris Green who resigned in July in response to May’s Chequers plan. Conservative Party vice chairmen Ben Bradley and Maria Caulfield also resigned in July over the proposal.