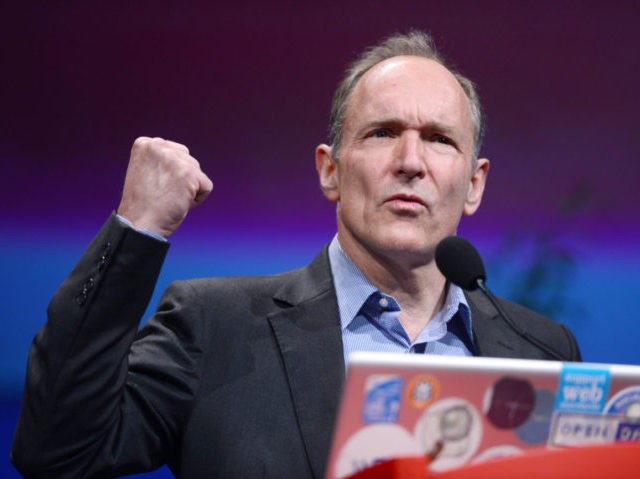 The founder of the World Wide Web, Tim Berners-Lee, stated in a recent interview that tech giants such as Google and Facebook have become so dominant in the online landscape that they may need to be broken up.

In an interview with Reuters, the founder of the World Wide Web, Tim Berners-Lee, discussed the growing dominance of tech giants such as Google and Facebook stating that he believes it may be necessary at some point to break these companies up. Lee, an English computer scientist who is credited with inventing the Web in 1989, has previously discussed his disappointment in the state of the Internet due to the abuse of user data and spread of “hate speech” online.

Now, Berners-Lee is particularly worried about the growing power wielded by Google and Facebook: “What naturally happens is you end up with one company dominating the field so through history there is no alternative to really coming in and breaking things up,” said Berners-Lee in an interview with Reuters. “There is a danger of concentration.”

But Berners-Lee was quick to stated that he did not want to stifle innovation with needless regulation: “Before breaking them up, we should see whether they are not just disrupted by a small player beating them out of the market, but by the market shifting, by the interest going somewhere else,” Berners-Lee said.

Berners-Lee stated that Facebook’s Cambridge Analytica scandal was one of the situations which opened his eyes to the danger of the web: “I am disappointed with the current state of the Web,” he said. “We have lost the feeling of individual empowerment and to a certain extent also I think the optimism has cracked.”

He discussed the type of content spread around the web saying: “If you put a drop of love into Twitter it seems to decay but if you put in a drop of hatred you feel it actually propagates much more strongly. And you wonder: ‘Well is that because of the way that Twitter as a medium has been built?’”