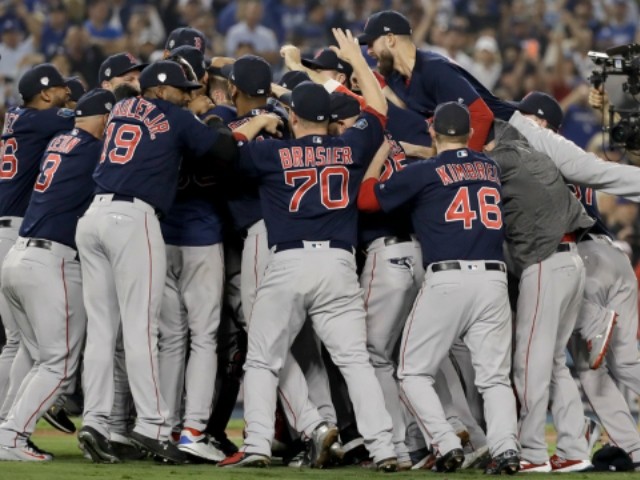 BOSTON (AP) — The Boston Red Sox have accepted an invitation to the White House to celebrate their World Series championship.

“We’ve accepted and we’re going to see if there’s a date that works,” team President Sam Kennedy said Monday night before the premiere of the ballclub’s 2018 highlight video.

Once a standard, non-partisan perk of winning it all, the traditional champions’ visit to Washington has become more politicized. Some teams have declined invitations from President Donald Trump; in other cases, individual players stayed home.

Kennedy says it’s up to players to decide whether they want to attend.

“Like in the past, it’s an invitation. It’s not a mandatory, command performance,” he said. “It’s an opportunity for these guys to get the recognition they deserve for a world championship.”

A native of Puerto Rico, Cora has been vocal in his call for the president to do more in the wake of Hurricane Maria that devastated the island.

“I’m going to use my platform the right way,” he said. “I’m not going there to embarrass anybody.”