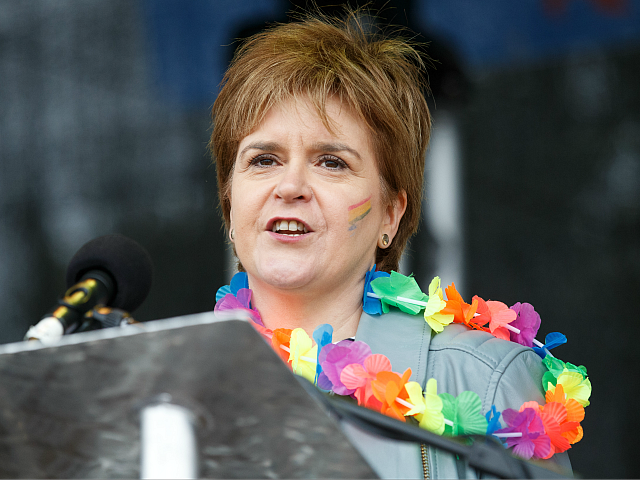 The Scottish education system is to become the first in the world where primary and secondary schools are required in the curriculum to promote LGBT identity and lifestyles.

Every state school will have to “embed” lesbian, gay, bisexual, transgender, and intersex “equality and inclusion” within “all levels of the curriculum from early years to senior phase” after the Scottish Government accepted in full the recommendations of a working group headed by LGBT activists.

The move, which was backed by all parties, will see pupils taught about LGBT political history, movements, terminology, and identities as well as “LGBTI literature and lives” and topics on “addressing prejudice and homophobic, biphobic, and transphobic bullying”.

According to the report from the working group, which was led by Time for Inclusive Education (TIE), schools will also be required to include representations of sexual minorities “in ways which seek to deliver understanding and equality” throughout all teaching content.

Scottish education secretary John Swinney told the Scottish Parliament: “Scotland is already considered one of the most progressive countries in Europe for LGBTI equality. I am delighted to announce we will be the first country in the world to have LGBTI-inclusive education embedded within the curriculum.”

Stressing that the changes will apply to all Scottish state schools, with no opt-outs, the minister added: “I am aware that some may say that LGBTI inclusive education could undermine the values of their faiths or beliefs. I do not take this view.

“Human rights and the values of respect and tolerance are universal. Children and young people should feel happy, safe, respected and included in their learning environment, and all staff should be proactive in promoting positive relationships and behaviour in the playground, classroom, and society.”

But Simon Calvert, deputy director of the Christian Institute, said that while parents, pupils and teachers are united in wanting to see bullying stamped out, he argued they “don’t want to see controversial political agendas embedded across the curriculum”.

He said in a statement: “There are a diversity of beliefs about LGBT issues in Scotland. The approach adopted by the Scottish Government assumes there is only one acceptable view.

“What this means is that children from families who do not share this commitment to radical LGBT politics will be made to feel isolated in their schools.

“LGBT activists are often highly intolerant of traditional religious views and the people who hold them.”

Some groups have argued that the changes do not go far enough, however, with the National Secular Society (NSS) asserting that the organisation was “somewhat concerned by the lack of explicit mention of sex education [in] the recommendations.”

“We have found that it was not uncommon for Catholic schools to explicitly teach that homosexual acts are morally wrong or ‘disordered’,” NSS chief Stephen Evans wrote in a letter to Mr Swinney.