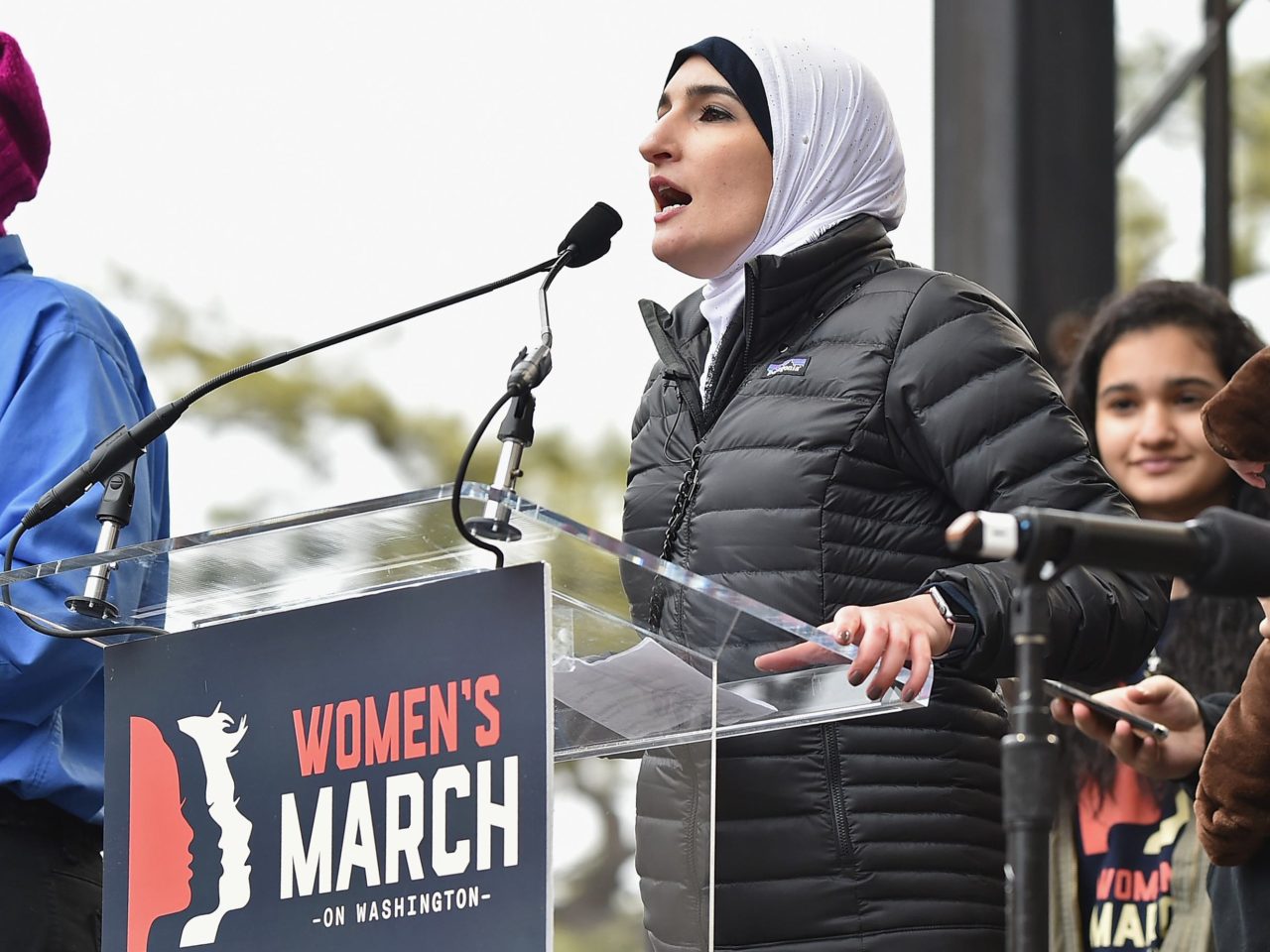 The main event for the second anti-Trump Women’s March in Washington, DC, is still on, but cancellations of “sister” marches continue to pile up amid charges that the leadership is anti-Semitic.

So far, marches are canceled in Chicago, New Orleans, Washington state, and California, with the latter now defending itself after claiming one of the reasons it halted the event was too many white people were involved.

The Times-Standard in Northern California reported on the canceled march in the mostly white Humboldt County:

“After meeting periodically for several months, it became clear we were lacking a leadership group that properly represented our community,” event organizer Allison Edrington told the Times-Standard.

Beyond race, the organizers determined that event leadership didn’t include enough gender nonbinary people. Not all women have female reproductive parts, Edrington said.

As Breitbart News reported in December the Washington state chapter of Women’s March disbanded because of the anti-Semitic leadership controversy:

The statement from the California Women’s March chapter comes just days after the Chicago chapter announced it would not continue with its plans to have a 2019 rally commemorating the national group’s third-anniversary march. The Chicago chapter cited high costs and insufficient volunteer hours as the reasoning behind the cancellation of the event.

The Advocate reported on the New Orleans chapter of the National Organization of Women’s (NOW) March’s cancellation:

NOW’s national office said it will “withhold direct financial support until the current questions regarding leadership are resolved.”

Rep @NydiaVelazquez, new Chair of the House Small Business Committee, is helping us spread the word: RISE UP. #WomensWave pic.twitter.com/0LLbKWp2lB

The controversy began when one of the Women’s March leaders, Teresa Shook, called for leaders of the organization — Tamika Mallory, Carmen Perez, Bob Bland, and Palestinian anti-Israel activist Linda Sarsour to step down.

Mallory has praised the Nation of Islam leader Louis Farrakhan, a widely recognized anti-Semite. Sarsour wrote in a November statement posted on the Women’s March website:

The Women’s March exists to fight bigotry and discrimination in all their forms — including homophobia and anti-semitism — and to lift up the voices of women who are too often left out. We should have been faster and clearer in helping people understand our values and our commitment to fighting anti-semitism. We regret that. Every member of our movement matters to us — including our incredible Jewish and LGBTQ members. We are deeply sorry for the harm we have caused, but we see you, we love you, and we are fighting with you.

The Associated Press (AP) reported on the Chicago’s Women’s March’s cancellation, with organizers citing high costs and not enough volunteers.