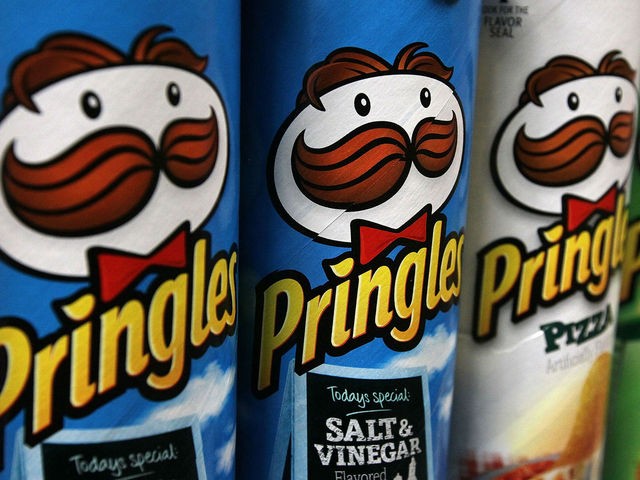 A Florida woman told police she performed a sex act on an unknown man in exchange for five dollars and a can of Pringles potato chips but took a bullet to the shoulder instead.

Police in Jacksonville, Florida, were called to a gas station on Lem Turner Road at 10:30 p.m. on Monday after the woman was shot, according to WJXT-TV.

The shooting victim was taken to a local hospital and treated for non-life-threatening injuries.

The woman told investigators she expected to be paid five dollars and the snack food, but after she performed the sex act, the man began demanding his money back. She told police that when she refused to hand him the cash, he pulled out a gun and shot her. He then ran off, she said.

The Jacksonville Sheriff’s Office (JSO) is working the case, but there is little evidence to go on, authorities said.