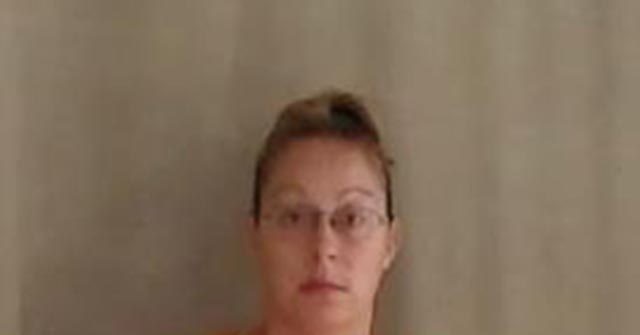 A woman who helped kill her boyfriend and then married her biological father was sentenced to 40 years in prison on Thursday.

Amanda McClure, 31, was sentenced to 40 years in prison in connection with the February 2019 second-degree murder of her boyfriend, John McGuire, 38, WOAY reported.

The judge ordered that 20 of those years in prison be without parole.

“There was no good reason for John (McGuire) to have been killed,” Judge Ed Kornish said in court.

McClure and her father murdered her boyfriend by striking him in the head, injecting him with methamphetamine, and strangling him before burying him.

McClure, along with her father and sister, buried him, dug him up, and cut up his remains, and then reburied him, the Bluefield Daily Telegraph reported.

After the murder, McClure and her father had sex and got married four weeks later in Virginia.

Authorities discovered McGuire’s remains in a grave in Skydusty, West Virginia, on September 24, 2019.

McClure’s father, Larry, was sentenced to life in prison without parole in August after he admitted to strangling and hitting McGuire in the head until he died.

McClure’s sister, Anna Marie Choudhary, 32, is facing a first-degree murder charge for allegedly assisting her sister and her father in the crime.