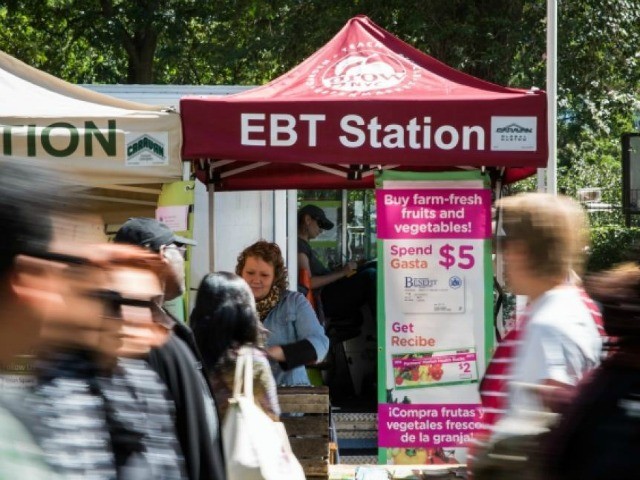 A Pittsburgh-area woman is facing criminal charges for allegedly bagging $200,000 in food stamps while she operated a business that received $1.24 million from Pennsylvania’s Department of Human Services.

Each count carries a penalty of up to seven years in prison, meaning Coleman could spend a maximum of 21 years behind bars if convicted on all counts.

The state’s Department of Human Services paid Coleman and her husband $1.24 million between June 2014 and November 30, 2017, and the money went into nine different bank accounts under their names, investigators said.

Investigators with the state’s Office of Inspector General noted that Coleman leased property with her husband during that time, paying an estimated $8,900 per month for the residential property in Cranberry Township.

Officials say Coleman did not disclose the source of her income when she applied for welfare benefits through the Allegheny County Assistance Office.

Coleman is not the first person to be accused of illegally bagging welfare benefits while not reporting sources of income.

An Ohio millionaire known as the “Food Stamp Millionaire” was found guilty in September 2017 of falsely claiming more than $8,300 worth of food stamps and falsifying his application for Medicaid benefits over two years.

A judge eventually sentenced the man to 30 days behind bars, three years’ probation, and a six-month suspended sentence. The judge also required him to pay $2,750 in fines.