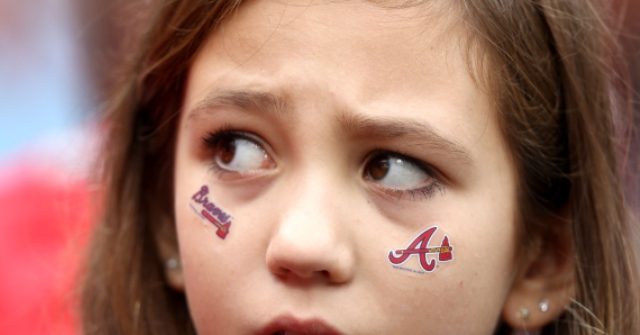 Major League Baseball announced this year’s All-Star Game would be relocated out of Atlanta, Georgia, costing the city as much as $190 million in revenue, according to official estimates.

Bill Volckmann, Finance Director for Cobb County, appraised the All-Star Game’s economic impact to fall somewhere between $37 million and $190 million in his 213-page agenda packet. While some dispute the high-end of those projections, it’s safe to say the city – especially lower-wage workers who would have worked the event – would have benefited greatly.

“I have decided that the best way to demonstrate our values as a sport is by relocating this year’s All-Star Game and MLB Draft, Commissioner of Baseball Robert D. Manfred, Jr. said. “Major League Baseball fundamentally supports voting rights for all Americans and opposes restrictions to the ballot box.”

Manfred’s decision drew a sharp response from conservatives on Twitter.

The announcement comes after President Joe Biden “strongly” supported the move Wednesday. Breitbart News reported Biden said he would “strongly support” Major League Baseball moving its All-Star Game out of Atlanta over Georgia’s election law and said that “today’s professional athletes are acting incredibly responsibly” in leagues like the NBA, during an interview with ESPN aired on Wednesday’s “SportsCenter.”

But Stacey Abrams, Biden’s power broker in Georgia, said the move “disappointed” her. “Disappointed @MLB will move the All-Star Game, but proud of their stance on voting rights. GA GOP traded economic opportunity for suppression. On behalf of PoC targeted by #SB202 to lose votes + now wages, I urge events & productions to come & speak out or stay & fight. #gapol,” Abrams tweeted.

Where the game might be re-located, the decision has not been made. Yet, Gov. Gavin Newsom (D) has already requested the game be played in California, where they “actually work to expand voter access — not prevent it,” he said.