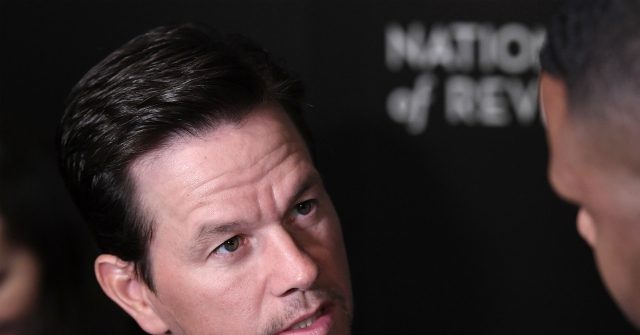 Actor Mark Wahlberg was flooded with social media criticism related to his alleged commission decades ago of allegedly racially motivated crimes, after he posted a supportive message about the Black Lives Matter campaign in the wake of the death of George Floyd.

Wahlberg’s Instagram and Twitter profiles published the following message, “The murder of George Floyd is heartbreaking. We must all work together to fix this problem. I’m praying for all of us. God bless. #blacklivesmatter.”

Breitbart News reported on two of the crimes Wahlberg’s critics link to racial prejudice, with the first instance being in 1986, when Wahlberg was 15:

Wahlberg and two other ‘white’ friends reportedly attacked three black siblings by throwing rocks at them in a racial slur-laden foot pursuit in Boston’s Dorchester neighborhood. A day later, Wahlberg and a larger group of white friends intimidated a group of mostly black fourth-graders, which was only stopped when an adult intervened.

In 1988, Mark Wahlberg attacked two Vietnamese men. The former Massachusetts attorney general who prosecuted Wahlberg for the crime described the attack as “racial violence,” adding that “racial epithets” said by Wahlberg during the crime “revealed [a] racist motivation.”

Various Twitterati cited Wikipedia in their criticisms of Wahlberg.

Mark Wahlberg can commit hate crimes, call African Americans the N-word while beating them up, call Asian Americans like Thanh Lam and Hoa Trinh “Vietnam f**king sh*t!” as he beat them unconscious with a stick, yet still be praised by white privileged media for being anti-racist.

“These racial incidents have been hiding in plain sight on Mark Wahlberg’s Wikipedia page since Wikipedia was born. Shannon has always taught me that once you’re a racist, you’re a racist, and I’ll never quite trust you again,” said Fox Sports talk show host Skip Bayless.

These racial incidents have been hiding in plain sight on Mark Wahlberg’s Wikipedia page since Wikipedia was born. Shannon has always taught me that once you’re a racist, you’re a racist, and I’ll never quite trust you again. https://t.co/SqGDnNxASr

Mark Wahlberg really has an entire “hate crimes” section on his Wikipedia pic.twitter.com/jAJWJnsVgC