In what is considered by many to be a woke fail, and a free speech win, Netflix announced on Friday four new Dave Chappelle comedy specials, despite the veteran comedian coming under attack by a cancel culture mob in the wake of his latest special, The Closer.

The series of specials, dubbed, Chappelle’s Home Team, will be hosted and produced by Chappelle, and will each feature a different veteran comedian, according to a report by the Hollywood Reporter.

The series of specials is dubbed #ChappellesHomeTeam and each will feature a different comic introduced by Chappelle: https://t.co/YJsKzYCQg3 pic.twitter.com/jrUSwkXxdJ

Chappelle will reportedly appear in each of the four specials to introduce the comedian.

“I’ve been doing this a long time and comedians like Quake and Donnell are not only friends but have inspired my own career,” Chappelle said. “Anyone in the comedy community knows these names and knows their time to shine is long overdue. I am proud to be a part of this moment.”

Chappelle’s new series of comedy specials come after the comedian came under attack by woke left-wing and transgender activists over his jokes in The Closer, which were condemned as “transphobic” by the cancel culture mob.

Outraged transgender and 2SLGBTQQIA+ groups then demanded Netflix pull the show from its service — a move that the streamer did not entertain. 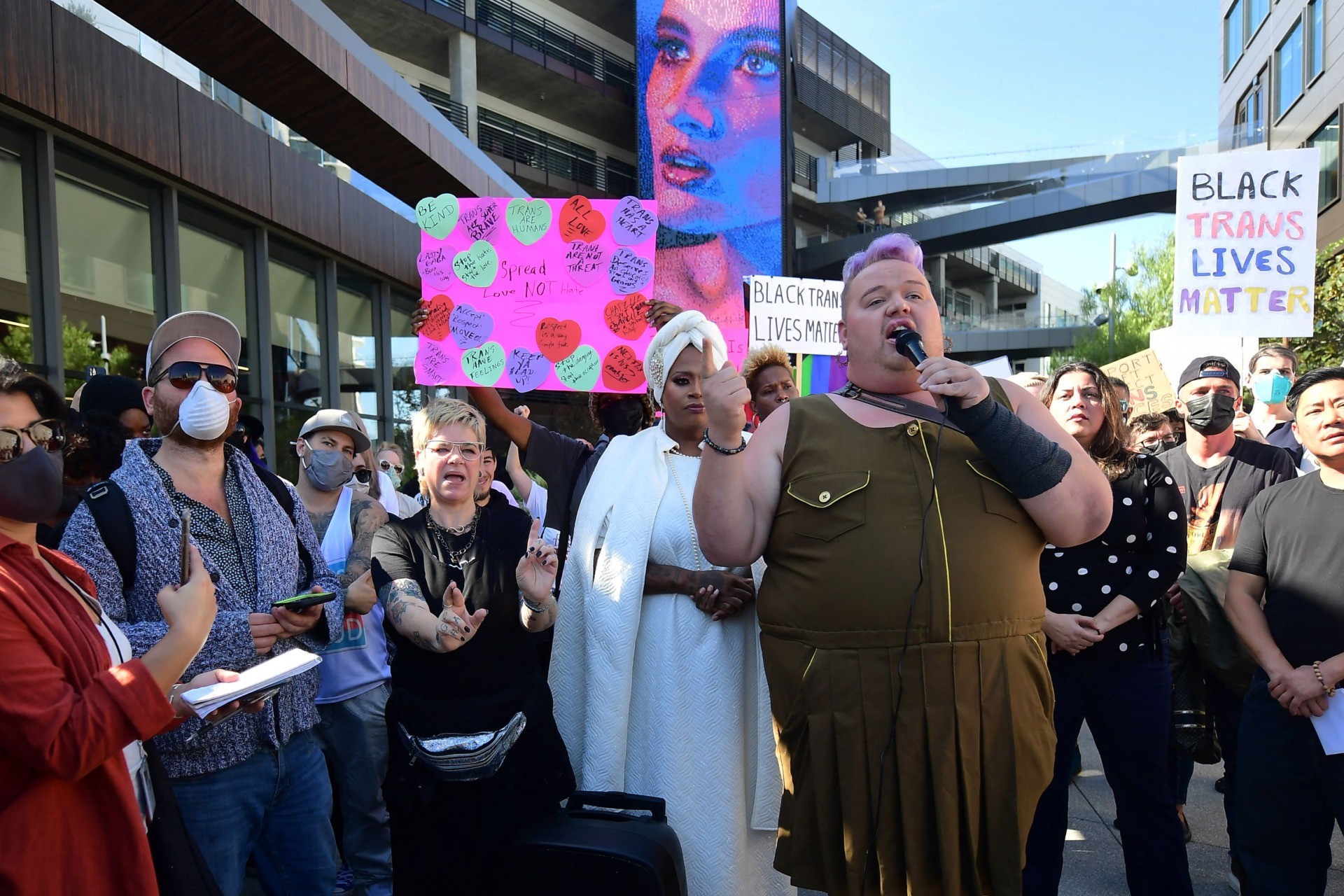 In October, transgender Netflix employees and their allies walked off the job to protest Chappelle, calling on Netflix to commit to producing more transgender and “non-binary” shows, and hire more trans employees at the highest levels of the company.

That following month, Chappelle stood on stage in front of a sold-out crowd of 19,000 people in San Francisco, California, and proclaimed, “man, I love being canceled,” adding “I’m going through something — it might be history.”