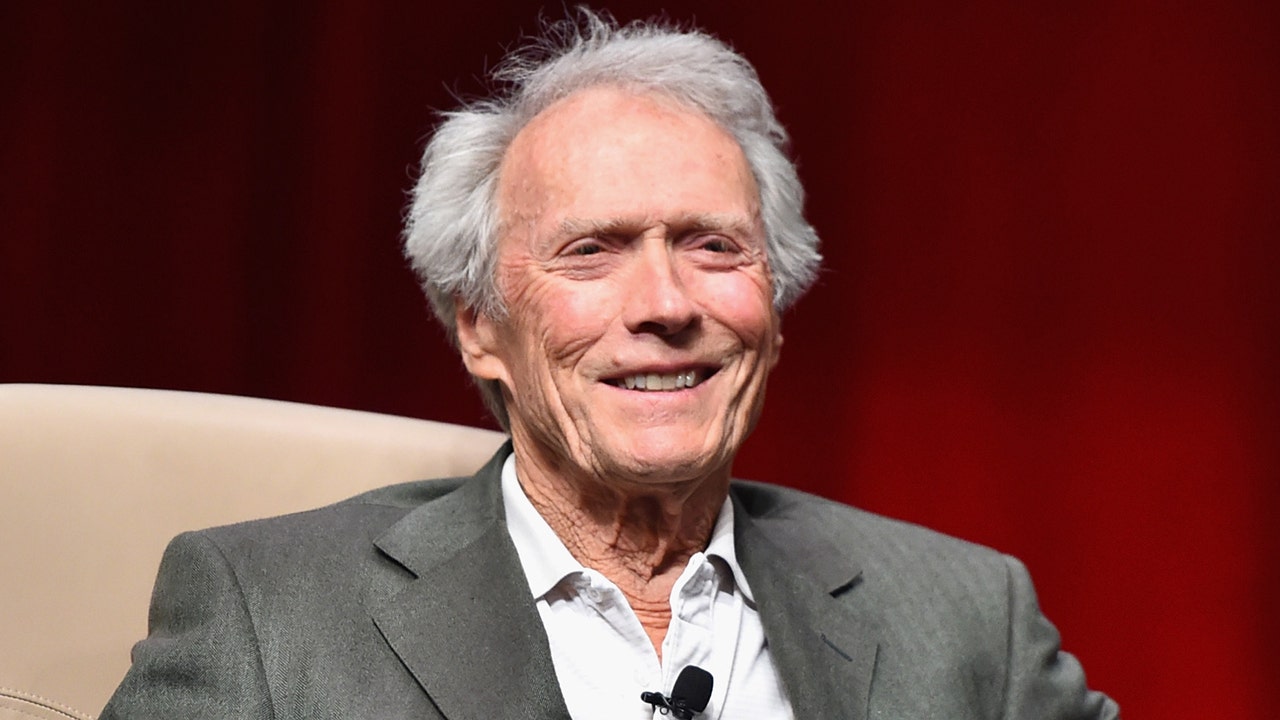 Actor and Director Clint Eastwood has been targeted by “cancel culture” on social media this week over a clip from a 1970s awards show.

The clip in question comes from the 1973 Academy Awards in which actor Marlon Brando famously refused to accept his award for Best Actor in “The Godfather” and instead sent a Native American activist on stage to lament Hollywood’s treatment of American Indians by the film industry.

“I’m representing Marlon Brando this evening, and he has asked me to tell you, in a very long speech — which I cannot share with you presently because of time, but I will be glad to share with the press afterwards — that he very regretfully cannot accept this very generous award,” the activist, Sacheen Littlefeather, said on the podium. “And the reasons for this being are the treatment of American Indians today by the film industry, and on television in movie reruns, and also with recent happenings at Wounded Knee.”

Eastwood, who at that time had played roles in several popular western movies including “The Good, the Bad, and the Ugly” and the cop classic “Dirty Harry,” then took to the stage to present the award for Best Picture to “The Godfather” and referenced Littlefeather’s remarks before giving out the award.

“I don’t know if I should present this award, on behalf of all the cowboys shot in all the John Ford Westerns over the years,” Eastwood joked.

Forty-eight years later, that joke drew the ire of progressive activist Rafael Shimunov who attacked the legendary actor and director over the clip.

“1973: Native American actor Sacheen Littlefeather boo’d (and cheered) by Hollywood at the Oscars before being mocked by Clint Eastwood and almost physically assaulted by John Wayne simply for asking that Indigenous people not to be dehumanized in film,” Shimunov tweeted to his over 50,000 followers earlier this week.

Shimunov then added several articles to the thread accusing Eastwood, who recently released a film called “Cry Macho,” of racism over the years.

The campaign against Eastwood appears to have fizzled out with many of the commenters on the thread defending the 91-year-old “Cry Macho” director.