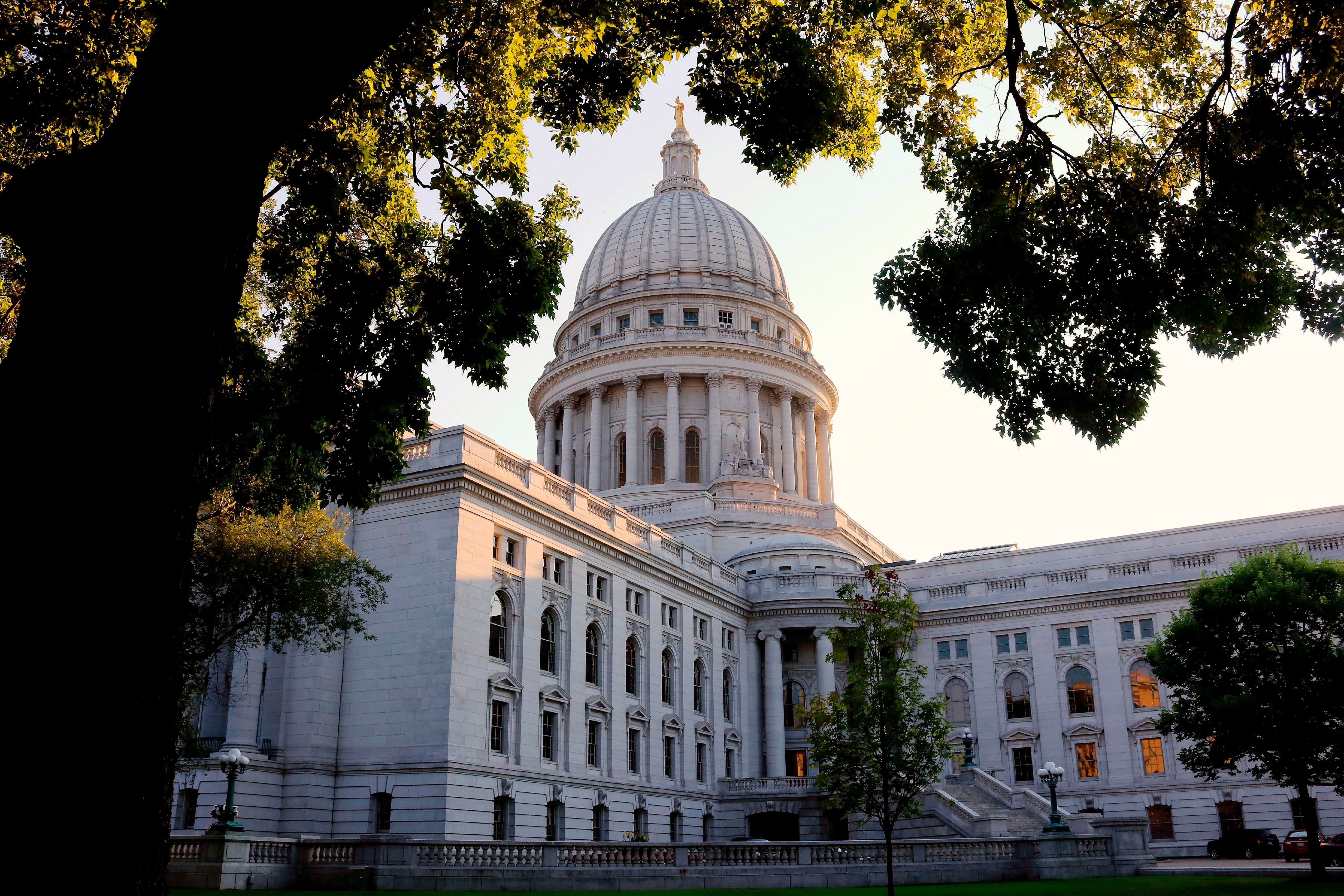 Democratic State Rep. Lee Snodgrass of Wisconsin was forced to apologize Thursday after writing on social media that parents who want to have control over their children’s education need to home school them on their own dime.

“If parents want to ‘have a say’ in their child’s education, they should home school or pay for private school tuition out of their family budget,” the legislator tweeted on Thursday.

Snodgrass is the second vice chair of the state’s Democratic Party.

VA CIRCUIT JUDGE ON SCHOOLS MASK MANDATE: ‘IT’S ABOUT THE HIERARCHY OF AUTHORITY’

Within hours, Snodgrass was beset by an avalanche of criticism. The tweet was quickly deleted and is no longer available.

“I deleted my Tweet since it was lacking in nuance and easily misinterpreted. I wouldn’t want anyone to think that parents do not have a role in their child’s public education-I sure did. I encourage all parents to engage in voting for school board, join PTO and meet with teachers.”

“To clarify, My point is we should be fully funding our public schools and that diverting funds away from our public schools only makes it harder for parents to have the relationships we deserve with our kids’ teachers and their schools.”

Snodgrass went on to apologize for the statement, and assured critics that it was a misunderstanding.

“Of course parents need to have a say in their kids’ education and their classrooms! I’m a parent, and I have a say, as should every parent. I shouldn’t have been cavalier or glib—that wasn’t my intention, and I apologize. Carry on!”