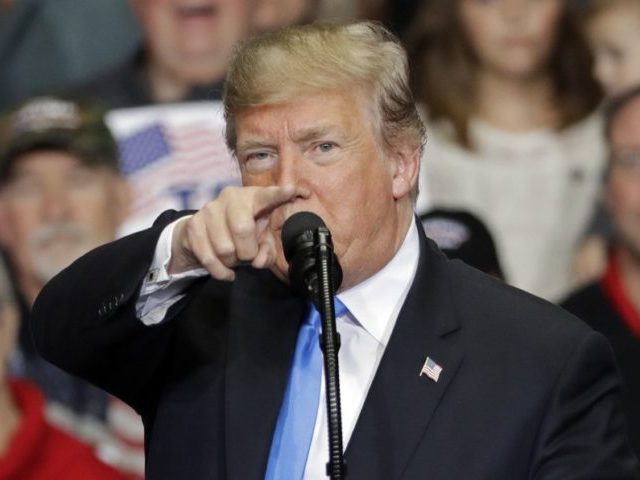 The U.S. economy added 250,000 jobs in October and the unemployment rate held steady at 3.7 percent, according to Labor Department figures released Friday.

Economists had predicted the economy would add 190,000 jobs and the unemployment rate would to hold steady at 3.7 percent, the lowest level of joblessness in 49-years.

Friday’s data shows that hiring bounced back after an unusually weak September when employers added just 118,000 jobs–the smallest monthly increase in a year.  Over the past 12 months, employers added an average of 211,000 jobs each month.

Wage growth, long considered the ‘missing ingredient’ to the economic expansion, has finally returned. Average hourly earnings climbed by five cents an hour for the month, or 83 cents year-over-year. That represents a 3.1 percent gain, the first time wages have grown more than 3 percent year-over-year.

Job creation was widespread across all sectors of the economy. Manufacturing added 32,000 jobs in the month, with strong gains in durable goods and in particular transportation equipment. That directly defies predictions that the Trump administration’s steel and aluminum tariffs would weigh on manufacturing, especially metals-using industries.

Construction was an unexpectedly strong contributor, despite concerns that the housing market has slowed. It added 30,000 jobs.  Transportation and warehousing grew by 42,000.

Hotels had a boom month, perhaps partly as a bounce-back from hurricane-induced weakness in the prior month. Leisure and hospitality added 42,000 new jobs.

Professional and business services grew by 35,00.