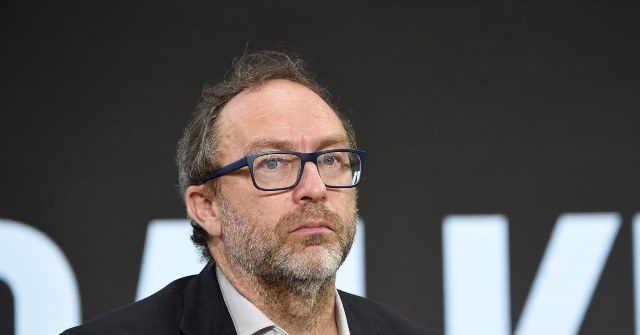 The Economic Times of India reports that Wikipedia co-founder Jimmy Wales has criticized President Trump for the recent executive order related to social media. Wales stated that while social media platforms should be careful about censorship, the government should not regulate them to do so.

In an interview with ET NOW, Wales also discussed fighting fake news in India and handling misinformation relating to the Wuhan coronavirus pandemic. Wales said during the exclusive interview: z’If President Trump tweets something that is nonsense we don’t accept that as a source of information for random things he says on Twitter. We have a group of admins who are very strict and firm on what can be entered.”

President’s power does not extend to threatening or shutting down social media platforms. But we should fear this in every country.Worst case scenario is that platforms don’t have courage to tell Trump to go away, that they begin to adapt policies to his whims because he is a lunatic.

The “moment,” intended to fact-check the President, was filled with establishment media articles from CNN, the Washington Post and other outlets, baselessly asserting that Trump was lying about mail-in ballots. This is reportedly the first time the social media platform has branded Trump’s tweets with a link to a “fact check” of this type.

Wales launched his own social media platform last year called WT:Social which aimed to take on tech giants such as Facebook and Twitter. Wales plans to fund the site entirely from donations rather than using advertising. “I would rather build something that has quality and meaningful engagement than adopt techniques for rapid and viral growth. It can be sustainable,” Wale said.