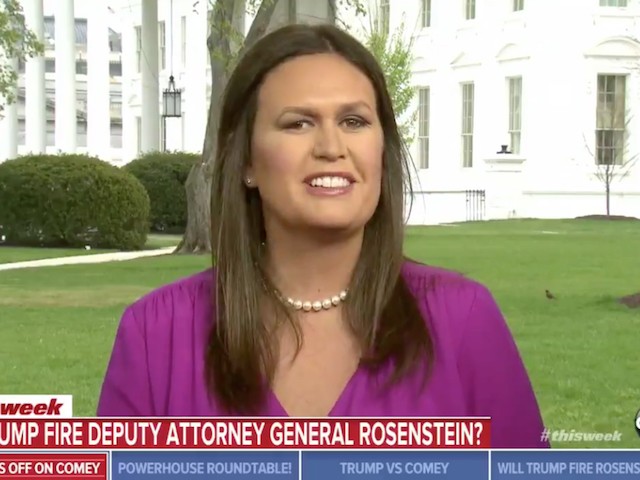 “I think the process that the Democrats have played has been absolutely appalling and disgusting,” Sanders told “Fox & Friends,” noting accuser Dr. Christine Blasey Ford wanted to reach out about her story privately.

She added that it has become a “public circus” because they waited until the “11th hour.”

“[Democrats], frankly, hurt two different families’ lives that they’ll never be able to be the same because of the way that they’ve operated this process. And I think it’s disgusting that they’ve exploited these individuals and their families for their own political purposes,” said Sanders.