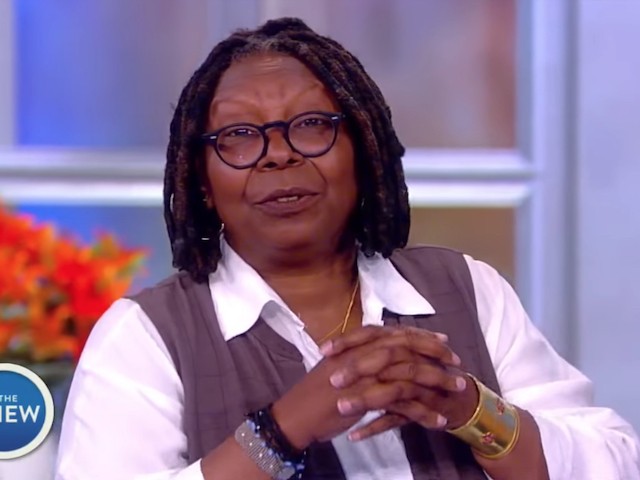 Sunny Hostin said, “Rape and attempt at rape are the least reported crimes in our country. And that is because women fear that they will not be believed. They fear that they will be blamed. They feel ashamed. I mean, I know when I was prosecuting these cases it was the most difficult thing to convince a woman to get on the witness stand. It was very traumatic. They felt they would be re-traumatized. So for the president of the United States to tweet something like that it’s unbelievable.”

Abby Huntsman said, “I was saying this morning in our meeting. I’ve been surprised this week at how controlled for President Trump he’s been through this. I was thinking I’m surprised he hasn’t tweeted, that he hasn’t put out a statement like this. And an hour later this happens. I can only imagine how frustrated Republican lawmakers are about this because this just turned the tide. I think this really changes the narrative. This tweet is a very big deal.”

Goldberg said. “When you do this, when you resort to name-calling which is, you know, his bailiwick. He loves to call people names. That doesn’t help this sort of BS view that you keep trying to pass off, that you’re so fond of women. You’re not fond of women. ”

She added, “That’s why I say you know why women don’t want to come out. You have enough people pointing the finger at you! What did you do? Did you threaten them?…To be this dense in 2018 after everything that’s happened is kind of freaky to me.”