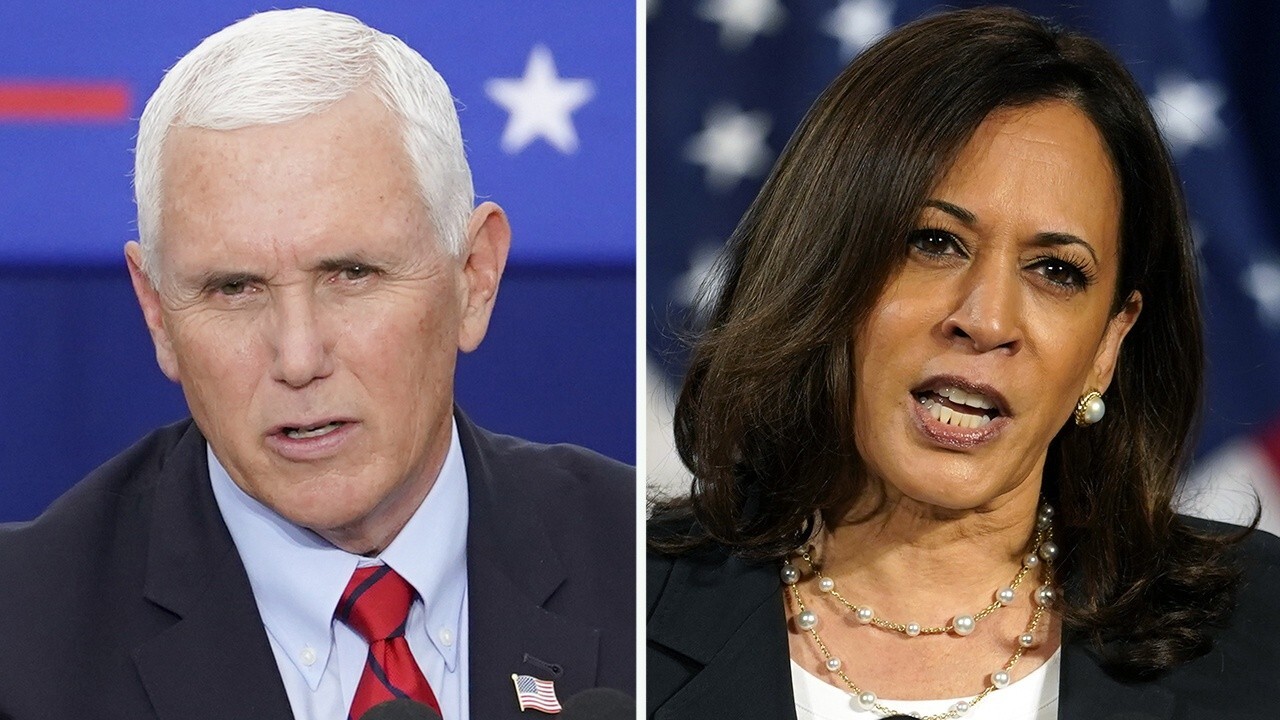 The 2020 vice presidential debate between Vice President Mike Pence and Democratic challenger Sen. Kamala Harris, D-Calif., is set to take place this Wednesday, Oct. 7, at the University of Utah in Salt Lake City.

The moderator for the sole contest between the two candidates will be USA Today Washington bureau chief Susan Page.

“The debates are a crucial part of making our democracy work, and I am honored to participate,” Page said in a statement in USA Today.

Page, who is on the U.S. Attorney General’s media advisory group, has been with USA Today since 1995. She previously worked at Newsday, where she covered Washington, D.C. Over the course of her career, she has covered 10 presidential campaigns, interviewed nine presidents (six while in office), and won numerous awards.

VICE PRESIDENTIAL DEBATE BETWEEN PENCE AND HARRIS: WHAT TO KNOW

She has a master’s degree from Columbia University, where she was also a Pulitzer Fellow.