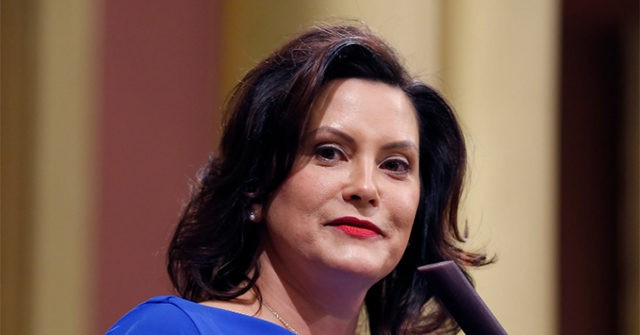 On Friday’s broadcast of CNN’s “OutFront,” Michigan Gov. Gretchen Whitmer (D) stated that “we’re all curious what the real story is” on how bad President Donald Trump’s coronavirus case is and we have seen the White House make untrue statements in the past.

Host Erin Burnett played a clip of Vice President Mike Pence on a call earlier in the day saying that the president and first lady will “remain at the White House” then asked Whitmer, “Do you think the vice president was being fully honest with you and the other governors in this country about the president’s condition?”

Whitmer responded, “I’m not sure what to make of it, Erin. I think that we all have seen this White House say one thing and know that it wasn’t accurate, whether it was drinking bleach to fight the COVID-19 or it was, you know, I think, exaggerating something. I think we’re all curious what the real story is. We’re leaning on the press. Thank goodness we’ve got the robust press reporting that is happening. But regardless, I think that we’re all hoping that he does make a recovery.”