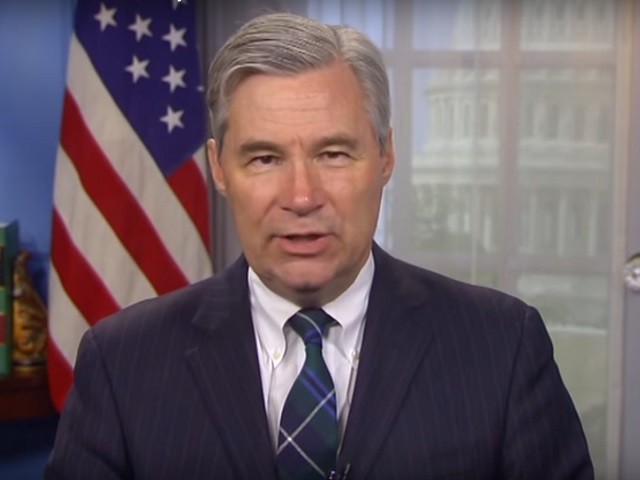 On Thursday’s broadcast of CNN’s “The Lead,” Senate Judiciary Committee member Sheldon Whitehouse (D-RI) expressed confidence that if Democrats win back one or more chambers of Congress, they will investigate the allegations against Brett Kavanaugh, even if Kavanaugh is on the Supreme Court.

Whitehouse said, “[E]ven if they were to ram this guy through, as soon as Democrats get gavels, we’re going to want to get to the bottom of this. You can’t ignore a crime victim’s claim that something happened, refuse to investigate, throw her up into the stand without the least bit of support for her, without the least bit of effort to corroborate what she says, and then walk away from that as if you’ve behaved at all properly. There isn’t a prosecutor or a victim advocate in the country who would tolerate that.”

Host Jake Tapper then asked, “[I]f the Democrats win back the House and/or the Senate, Democrats will investigate what happened, the charges that Professor Ford is laying out, even if that means investigating a Supreme Court justice at the time?”

Whitehouse responded, “I am confident of that, and I think we’ll also be investigating why the FBI stood down its background investigation when this came up in this particular background.”