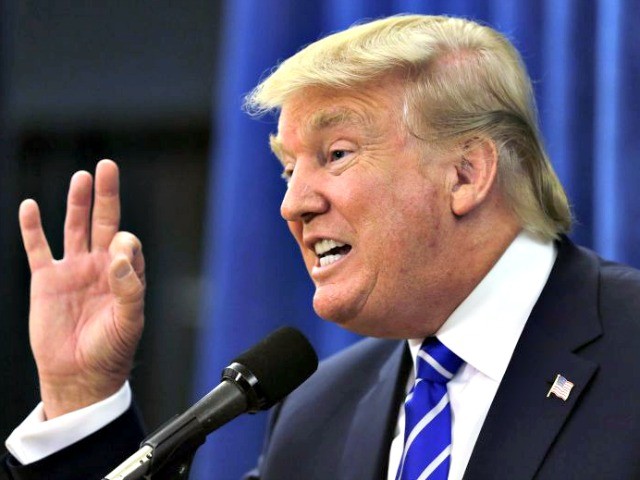 The White House distanced President Donald Trump from his former campaign manager, Paul Manafort, after he worked out a plea deal with prosecutors on Friday.

“This had absolutely nothing to do with the President or his victorious 2016 Presidential campaign,” White House press secretary Sarah Sanders said in a statement sent to reporters. “It is totally unrelated.”

Manafort was the campaign manager for Trump’s presidential campaign for five months.