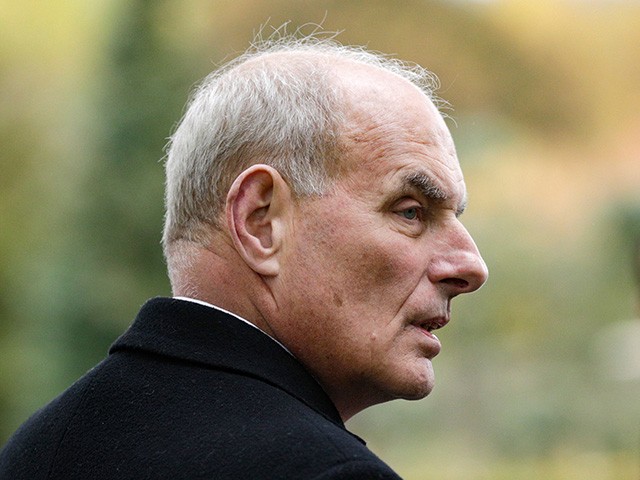 White House Chief of Staff John Kelly might stay in his job longer, if a replacement is not found in time, it was confirmed Friday.

“Obviously, if the president and the chief of staff make another deal and extend it, they can do that,” Gidley said. “It’s their prerogative to do so.”

Kelly is expected to leave the White House in January.

White House Counselor to the President Kellyanne Conway also suggested the possibility in an interview with Fox News, but said that it was ultimately up to Kelly and Trump.

But Gidley also said that Trump would make an announcement about the position “imminently.”

“I’m not going to tell you who that’s going to be and I definitely don’t have any tips for you,” he said.

Reports on Thursday cited sources familiar with the hiring process that the president was considering his son-in-law Jared Kushner for the job, but unnamed White House officials disputed the notion that Kushner was angling for the position.

On Friday, reports cited sources who said that Trump spoke to former New Jersey Governor Chris Christie about the job.