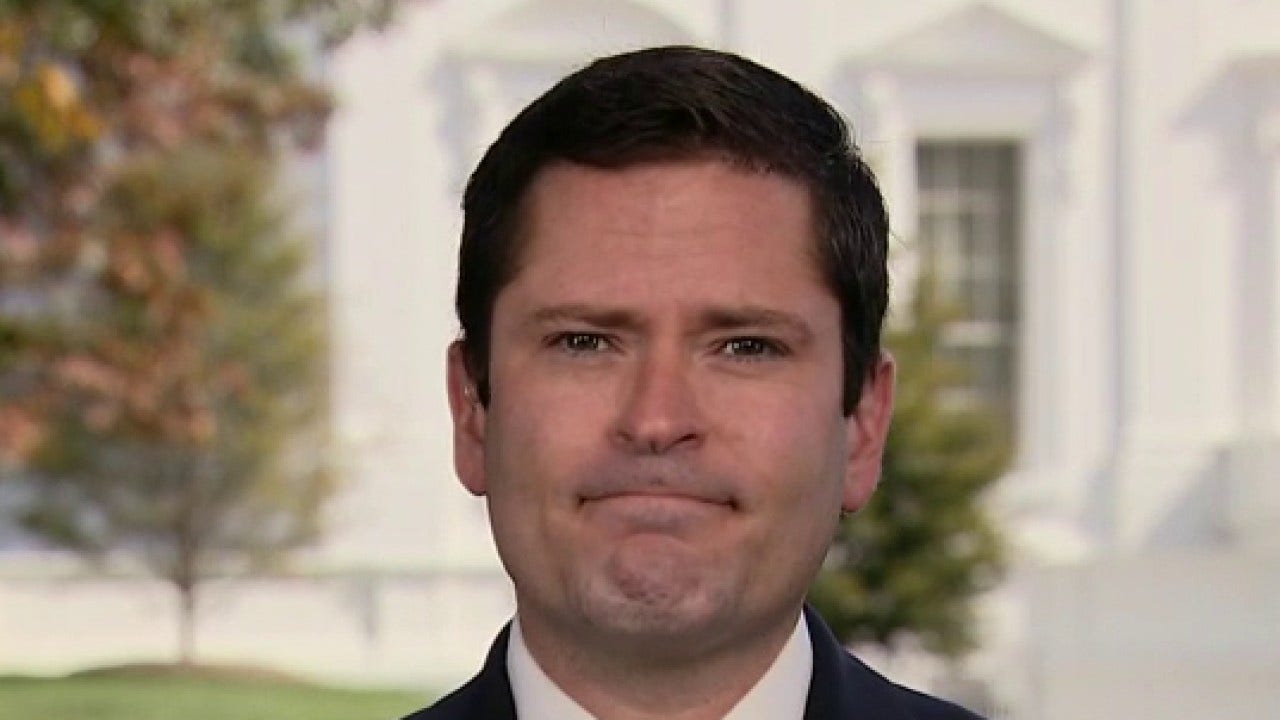 The Trump administration is being “vigilant” against the threat of  COVID-19 , White House deputy press secretary Brian Morgenstern told “The Daily Briefing” Monday as President Trump prepared to return to the executive mansion from Walter Reed National Military Medical Center.

“We are all working together whether it’s by phone or in person, if that’s possible,” said Morgenstern in describing current operations at the White House. He added that “we are kind of experienced with this at this point” given “it’s been a number of months during this pandemic.”

“We know what to do when there are positive cases around, people who may be exposed,” he continued, explaining that White House staff would isolate themselves and “take tests regularly so that we’re able to identify cases quickly.”

Morgansterm also noted that “things are cleaned on a very regular basis.”

“So we’re going about our jobs as best we can, instilling calm and confidence for the American people that their government is working” Morgenstern said. “The president is at work and so are the rest of us supporting him.”

Host Dana Perino asked Morgenstern if he would concede that communications from the White House over the weekend about the seriousness of the president’s illness “could’ve been more clear to avoid the confusion that ensued?”

“I think there were comments that were really misconstrued quite a bit and I think there was sort of panic on the part of many in the media that maybe wasn’t justified,” Morgenstern responded.

“The doctor [White House physician Sean Conley] gave several on camera briefings himself and several memos he released to the extent there were points that needed to be clarified and I think we clarified them properly.

“So we’ve been very transparent,” he concluded.

Perino also pointed out that Morgenstern is “holding down the fort” after his boss, White House press secretary Kayleigh McEnany, tested positive for the virus on Monday. The host then asked Morgenstern if any changes would be made to reporter gaggles he would conduct in her absence.

“We’ll wear a mask when we cannot socially distance and if you’re outside and you’re standing back from everyone it may be easier to hear if we don’t wear one,” he answered, adding that he will wear a mask “if I’m in a meeting with someone and I can’t step back or stand back, especially if we’re indoors.”

Morgenstern pointed out that as it pertains to the CDC guidelines, “if you are within six feet for more than 15 minutes you’re considered close contact.”

“I think what Kayleigh McEnany was doing in terms of gaggling, she was back more than six feet, she was outdoors,” he went on. “I think maybe some people are reacting a little bit harshly to that, but I think she was behaving safely and she was outdoors and standing back from people.”

He added that McEnany did not know that senior White House adviser Hope Hicks had contracted the virus last week when she held a White House briefing Thursday. President Trump and first lady Melania Trump began the “quarantine process” after Hicks tested positive.

“She would never knowingly put anyone in harm’s way and she did not do it then as well,” Morgenstern said.