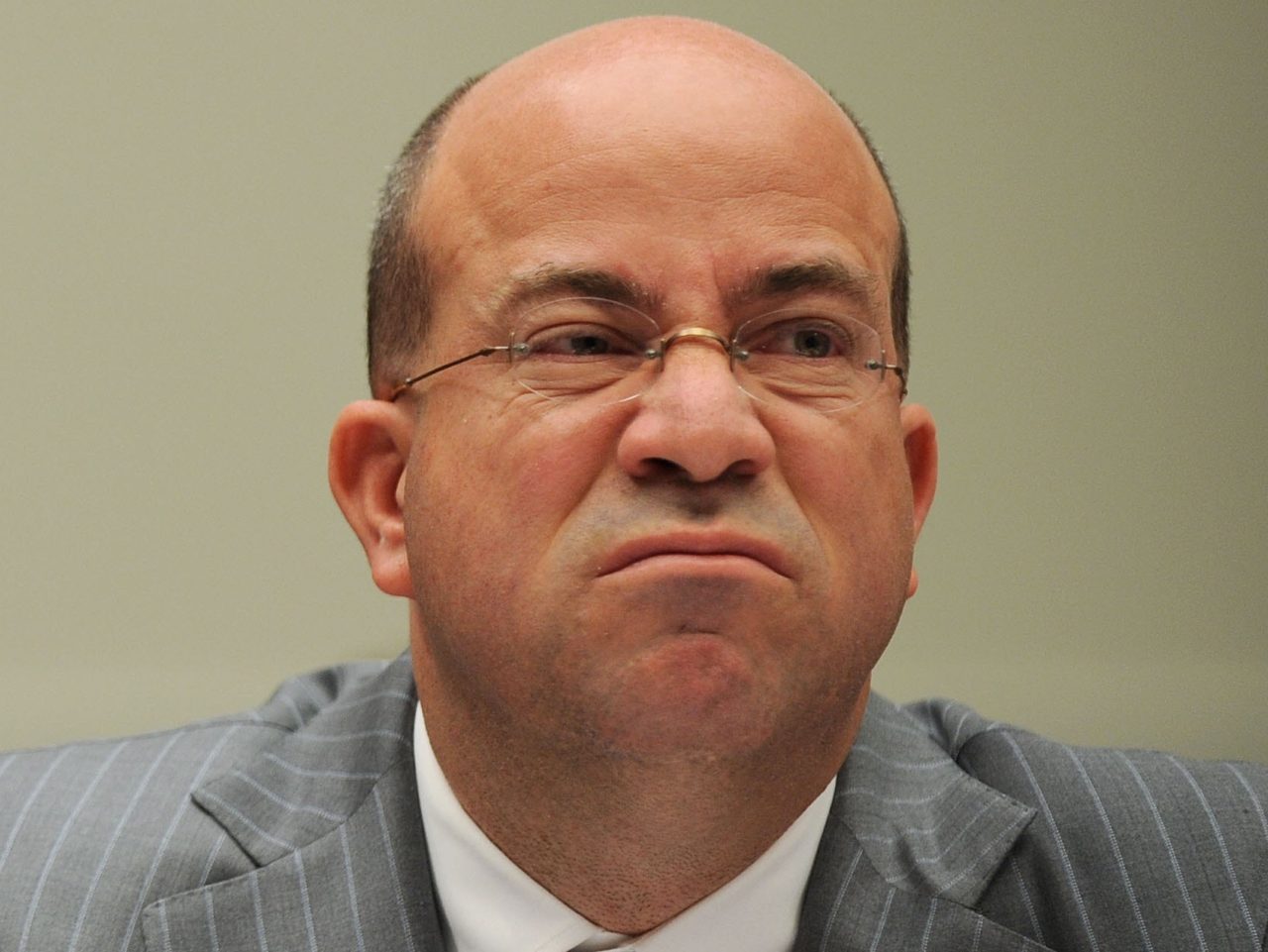 “President Donald Trump asked Americans ‘to come together and send one very clear, strong, unmistakable message that acts or threats of political violence of any kind have no place in the USA,’” Sanders wrote on Twitter. “Yet you chose to attack and divide. America should unite against all political violence.”

Zucker suggested that Sanders and President Trump were responsible for the multiple suspicious packages sent to prominent Democrats because they criticized CNN.

“There is a total and complete lack of understanding at the White House about the seriousness of their continued attacks on the media,” Zucker wrote in a statement. “The President, and especially the White House Press Secretary, should understand their words matter. Thus far, they have shown no comprehension of that.”

The president signaled Wednesday afternoon and evening that acts of political violence were unacceptable in the United States of America.

“Any acts or threats of political violence are an attack on our Democracy itself,” Trump said. “No nation can succeed that tolerates violence or the threat of violence as a method of political intimidation or control.”

But the president also warned the media to stop fueling a negative political climate.

“The media also has a responsibility to set a civil tone, and to stop endless hostility and constant negative and oftentimes false attacks and stories,” Trump said.