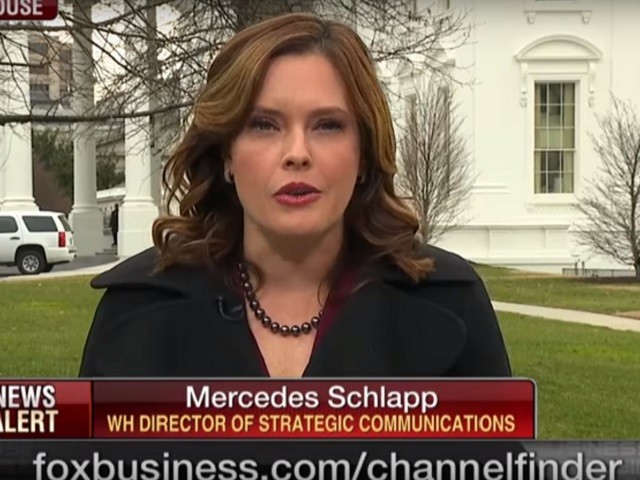 On Tuesday’s broadcast of the Fox Business Network’s “Varney & Co.,” White House Director of Strategic Communications Mercedes Schlapp said President Trump “has already moved forward in a compromise” on border wall design with House Speaker Nancy Pelosi (D-CA), and that the president told the speaker “we’ll design it together.”

Schlapp said, “The president has already moved forward in a compromise. For example, Nancy Pelosi kept talking about the concrete wall, and during the meeting, the president talked to Nancy and said, look, we’ll design it together. We’re looking more at steel barriers. We’ve been listening to our Border Patrol agents, and they believe that that’s the most effective way to ensure that we’re able to decrease illegal crossings from the border. And so, in essence, the president has been wanting to negotiate it. It’s why he stayed over Christmas here and sent over a good faith offer to the Democrats. In fact, we sent over a budget request that included specific items that the Democrats requested, including humanitarian assistance at the border, and — as well as counternarcotics technology. There is — and the Democrats, Stuart, refused to negotiate. They refused to come to the table, while the president is here, ready to make a deal.”