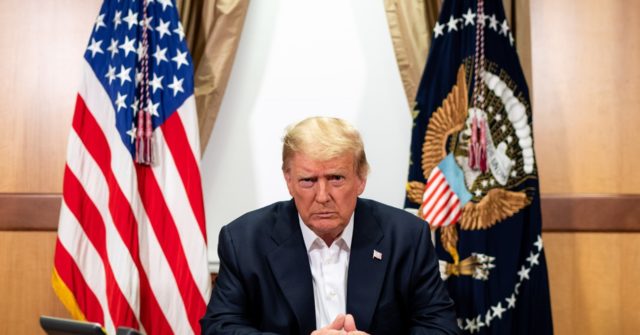 Meadows did not commit to saying Trump would be released today.

“That determination has not been made yet,” Meadows said. “Obviously, he continued to improve overnight, and his health continues to improve. The doctors will actually have an evaluation sometime late morning. And then the president, in consultation with the doctors, will make a decision on whether to discharge him later today. We’re still optimistic that based on his unbelievable progress and how strong he’s been in terms of his fight against this COVID-19 disease that he will be released, but that decision won’t be made until later today.”