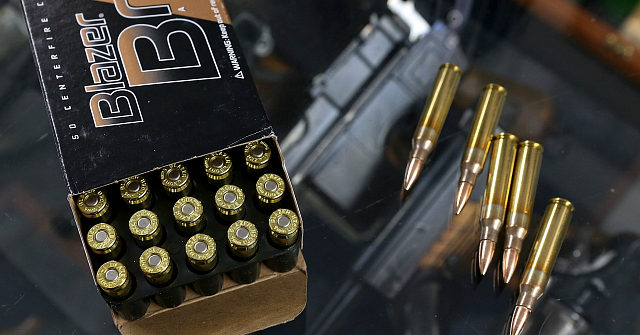 West Palm Beach Florida Mayor Keith James declared a 72-hour State of Local Emergency on May 31, 2020, in response to riotous protests and the declaration includes a ban on gun and ammunition sales throughout the city.

The declaration is published online begins by positing there “has been an act of violence or a flagrant and substantial defiance of, or resistance to, a lawful exercise of public authority.”

It continues by maintaining there is further risk of acts of violence and/or defiance of authority, including “widespread disobedience of the law, and substantial injury to persons or to property; all of which constitutes an imminent threat to public peace or order and to the general welfare of the City of West Palm Beach.”

Therefore, he declared a State of Local Emergency which bans “the sale of, or offer to sell, with or without consideration, any ammunition or gun or other firearm of any size of [sic] description.”

His declaration also bans “the intentional display by or in any store or shop of any ammunition or gun or other firearm of any size or description.”

The prohibitions are all in effect until 9 p.m. local time tonight.