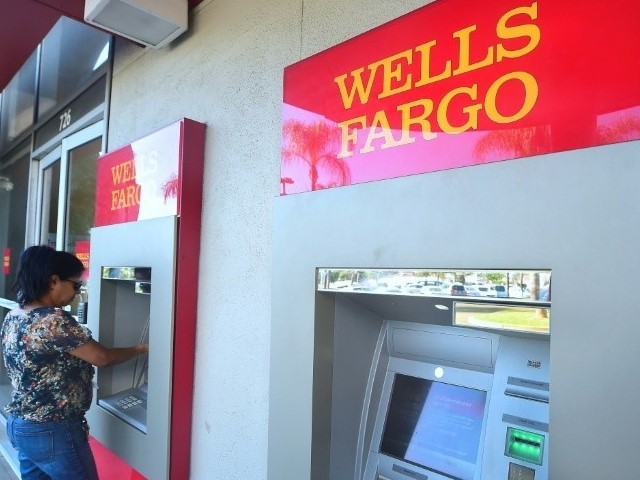 A former Wells Fargo banker was arrested by FBI agents on Wednesday, for allegedly participating in an international money laundering conspiracy connected to Mexican cartels.

The United States Department of Justice (DOJ) announced the arrest of Luis Fernando Figueroa, 30, for allegedly taking part in an international money laundering conspiracy tied to cartels based in Tijuana, Mexico. Figueroa was arrested in San Diego.

According to the indictment and other public records, the international money laundering organization cleaned approximately $19.6 million in narcotics proceeds on behalf of Mexican-based drug trafficking organizations, including the Sinaloa Cartel, between 2014 and 2016. Figueroa’s arrest marks the latest in a string of recent indictments. Between January and March 2018, seven alleged leaders of this organization were charged and arrested in San Diego. Five of those pleaded guilty. Figueroa made his initial court appearance Thursday, according to the DOJ.

The money laundering organization reportedly recruited individuals to serve as “funnel account holders” and open personal accounts with Wells Fargo Bank and others. “Couriers” traveled to San Diego, Los Angeles, and other U.S. cities where they picked up and transported varying amounts of cash, say federal investigators.

The couriers deposited the monies into the funnel accounts controlled by the money laundering organization. The funds were transferred to a series of Mexican shell companies. The funds were then moved to representatives of the Sinaloa Cartel, according to the DOJ.
This case is the result of ongoing efforts by the Organized Crime Drug Enforcement Task Force (OCDETF), a partnership that brings together the combined expertise of federal, state and local law enforcement.

This case is being prosecuted by Assistant U.S. Attorneys in the Southern District of California.