In a not-so-subtle dig at Syrian President Bashar al-Assad, Israel released photographs on Monday from its newest spy satellite of sites located deep inside Syria.

The images came via the Ofek 11 spy satellite. They were taken by the Israel Defense Ministry to mark 30 years since Israel’s first orbital launch on September 19, 1988.

The collection of three photographs made public include the Syrian Presidential Palace (see above), also known as the Palace of the People; tanks on a Syrian military base; and the Damascus international airport.

The latter was the target of a weekend missile strike by Israel. 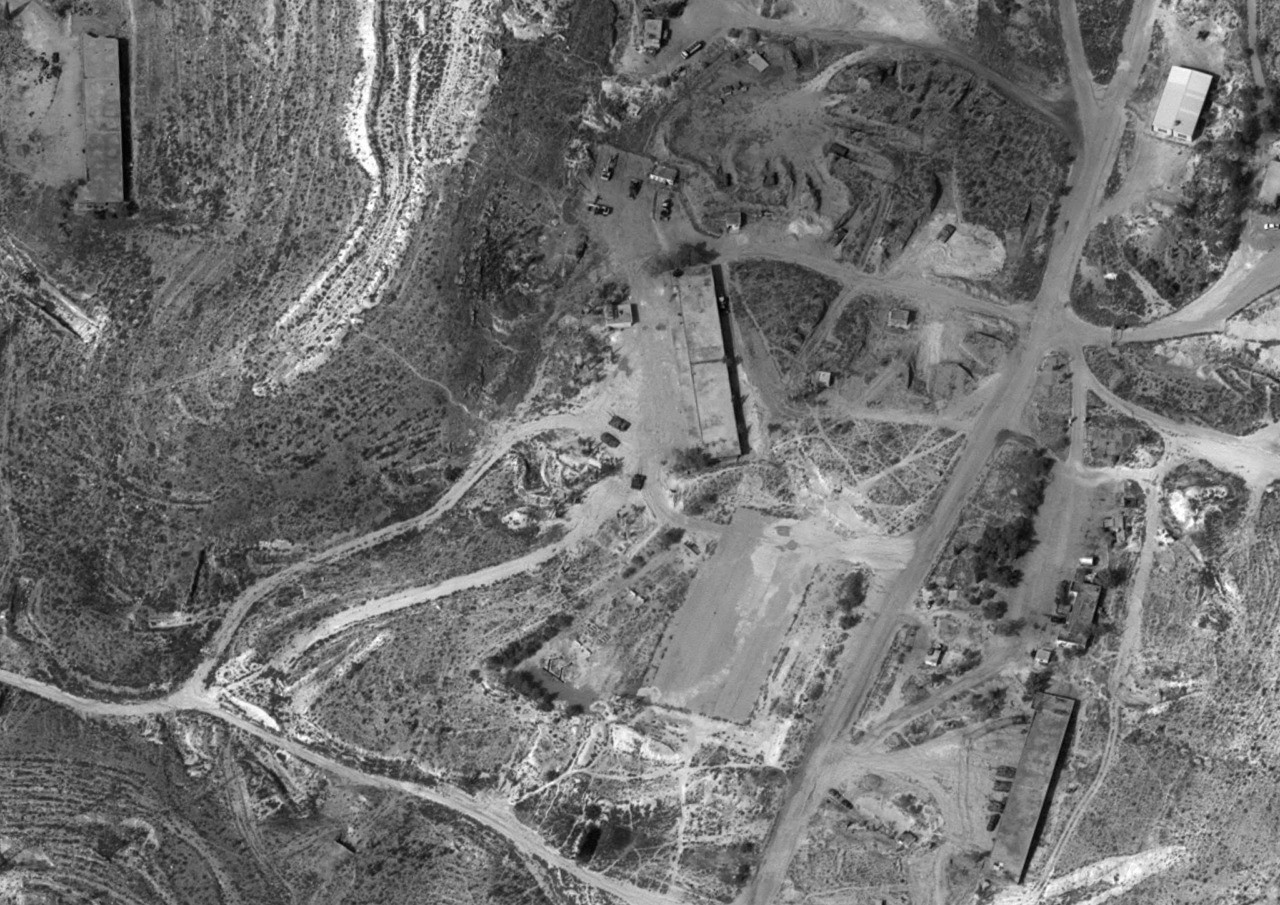 A photograph of a Syrian military base taken by Israel’s Ofek 11 spy satellite, which was released by the Defense Ministry on September 17, 2018. (Defense Ministry) 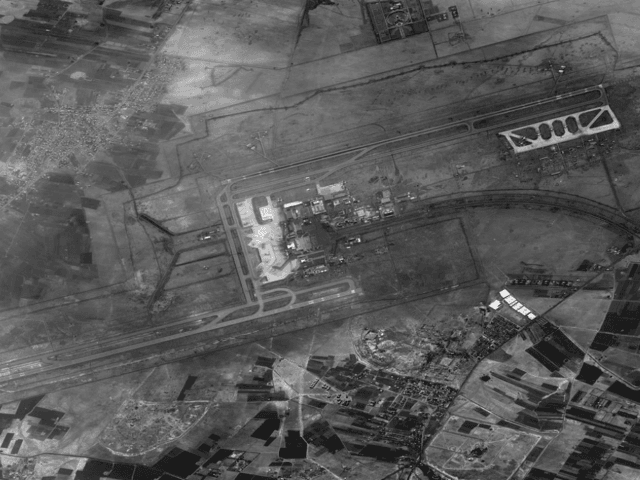 A photograph of Syria’s international airport in Damascus taken by Israel’s Ofek 11 spy satellite, which was released by the Defense Ministry on September 17, 2018. (Defense Ministry)

The Britain-based Syrian Observatory for Human Rights said the missile attack targeted an arms depot near the airport where new weapons recently arrived for the Iranians or Lebanon’s Hezbollah group. “The missiles, suspected to be Israeli, destroyed an arms warehouse near the Damascus international airport,” Observatory head Rami Abdel Rahman told AFP.

“Israel is constantly working to prevent our enemies from arming themselves with advanced weaponry,” Netanyahu’s office quoted him as saying at the start of his cabinet’s weekly meeting.

“Our red lines are as sharp as ever and our determination to enforce them is stronger than ever.”