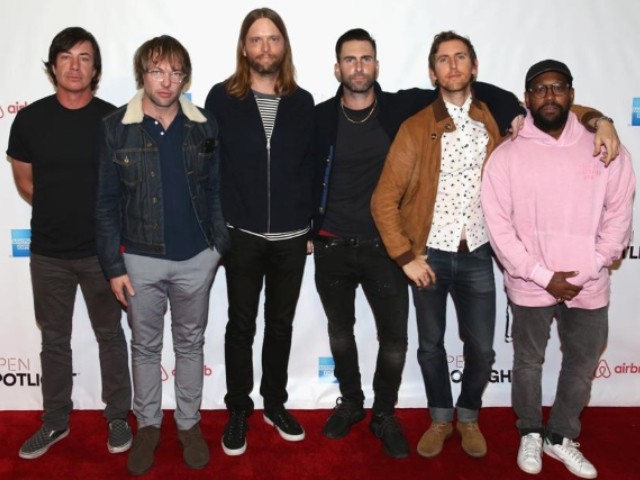 The wrestling giant took aim directly at Maroon 5 front-man Adam Levine. with an ad asking why anyone would bother with the band’s Super Bowl show? Especially when during the same time slot the WWE is airing its six-man tag match featuring Tommaso Ciampa, Johnny Gargano, and Adam Cole teaming up to face off against Aleister Black, Ricochet, and Velveteen Dream.

The WWE ad even shows a photo of Adam Levine with “boos” calling out as the image appears on screen.