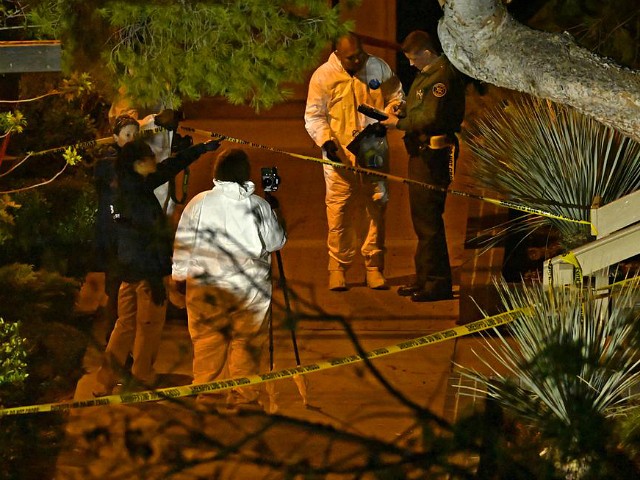 A cell video taken inside Borderline Bar & Grill Wednesday night captures a silhouette of alleged attacker Ian David Long and the sounds of shots being fired as he targeted innocents.

Long allegedly used a legally-purchased handgun to carry out his attack.

Video from a cell phone shows the dark, tall image of Long moving through the bar, then the sound of gunshots. The individual who captured the video — @mr.knapp on Instagram — wrote: “I looked him in his eyes while he killed my friends I hope he rots in hell for eternity. The guy you see is the murderer and the shots are him shooting people trying to get out the windows.”

Ventura County Sheriff Geoff Dean confirmed that law enforcement was familiar with Long. He said deputies were called to Long’s house in April and, upon seeing him, requested a mental health evaluation. The mental health team had the option to take Long into custody, committing him for care for up to 72 hours if they thought he was a threat to himself or others. The team decided against taking him into custody.