President Donald Trump in his State of the Union Address (SOTU) honored the Angel Family of Gerald and Sharon David, the Nevada couple who was allegedly murdered in their home in January by an illegal alien.

On Tuesday evening, Trump honored the daughter, granddaughter, and great-granddaughter of 81-year-old Gerald David and 80-year-old Sharon David who were reportedly murdered by 19-year-old Wilbur Ernesto Martinez-Guzman who had been living illegally in the U.S.

Debra Bissell, Heather Armstrong, and Madison Armstrong were honored by Trump during the SOTU address:

Here tonight is Debra Bissell. Just three weeks ago, Debra’s parents, Gerald and Sharon, were burglarized and shot to death in their Reno, Nevada, home by an illegal alien. They were in their eighties and are survived by four children, 11 grandchildren, and 20 great-grandchildren. Also here tonight are Gerald and Sharon’s granddaughter, Heather, and great‑granddaughter, Madison. [Emphasis added]

To Debra, Heather, Madison, please stand: Few can understand your pain. But I will never forget, and I will fight for the memory of Gerald and Sharon, that it should never happen again. [Emphasis added]

Not one more American life should be lost because our Nation failed to control its very dangerous border. [Emphasis added] 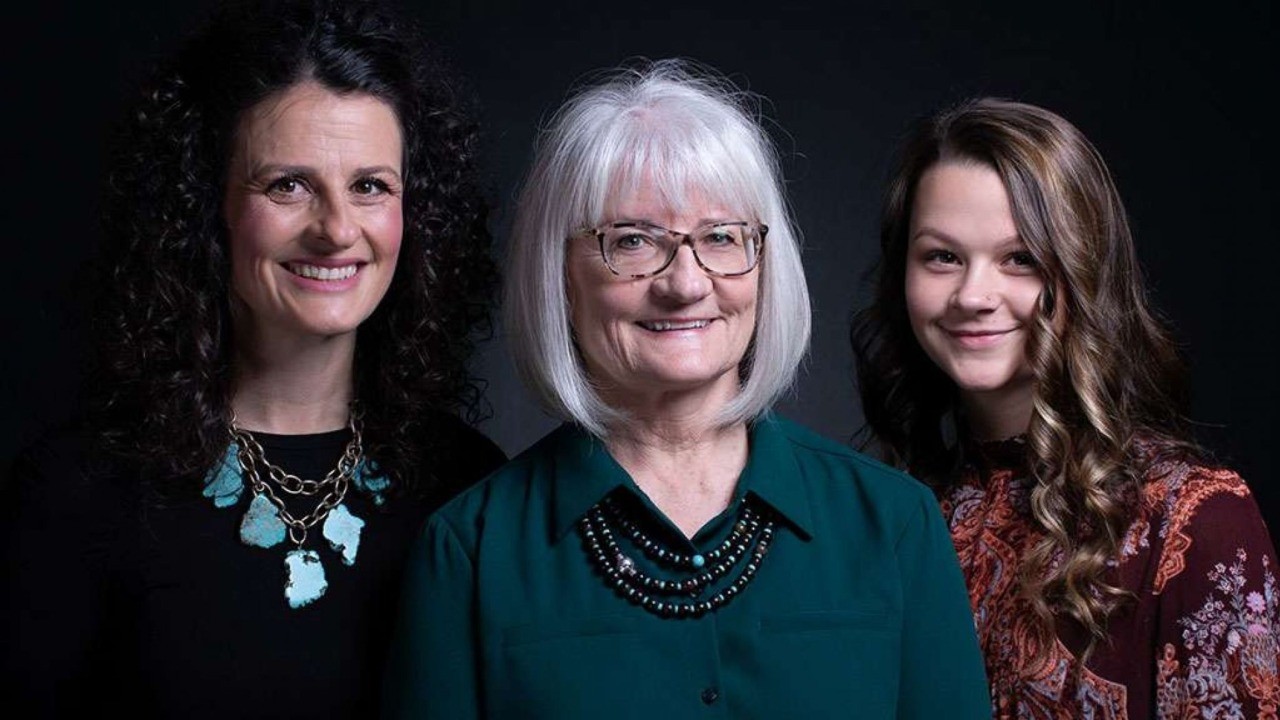 In a confession to police weeks ago, authorities said Martinez-Guzman admitted to murdering Gerald and Sharon David using a gun he stole from their house.

Martinez-Guzman has family currently living in Carson City, Nevada — including his mother and some siblings — and has been living illegally in the U.S. for at least a year.

Gerald and Sharon David were both beloved members of the south Reno community where they were heavily involved with the Reno Rodeo Association. Gerald was president of the organization in 2006 and Sharon was a member of the group.

“This is just a hard day for everyone,” current Reno Rodeo Association President Mike Torvinen told the media when their murder was revealed to the public.

The illegal alien is being held currently on a $500,000 bail but will be ineligible for bail once he is transferred over to Washoe County by authorities.

A trial date has not yet been announced for the murder case.