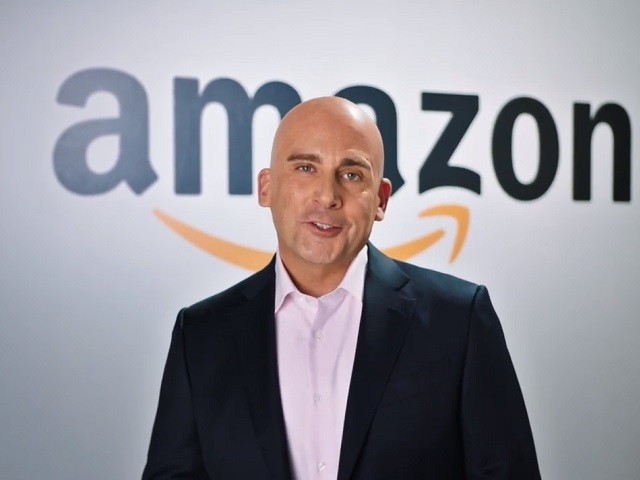 Carell’s Bezos denied that Arlington, VA and New York City were chosen to “troll” President Donald Trump and insisted he had other means of doing that.

“I am here to announce a brand new delivery option, ‘Amazon Caravan,’” Carell’s Bezos said. “Any package going to any Trump building will get delivered by hundreds of Honduran and Mexican immigrants.”

After a number other “jabs” at Trump by Carell’s Bezos, the message was said to have been brought to you by “sick burn” by Amazon’s Jeff Bezos.