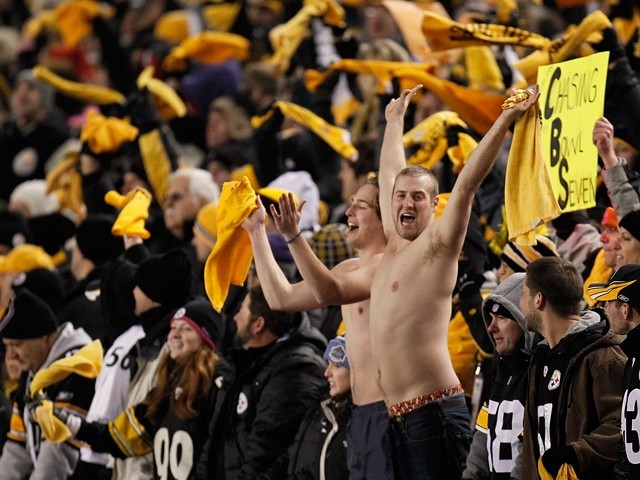 Then, things can get real ugly real quick.

That dynamic was on display during Sunday Night Football as the Steelers choked away a game they seemed to have in the bag, losing to the Chargers by a final of 33-30.

This loss did not sit well with Steelers fans who, instead of turning to each other for consolation, just decided to turn on each other.

In fairness, this fight could have had nothing to do with the outcome of the game. However, one can’t help but think that if the Steelers had won, passions among the fans may have remained at a healthy and non-threatening level. Which, may have caused cooler heads to prevail as opposed to hotheads head-butting other hotheads.