Actress Stacey Dash said the political left divides Black American men and women in order to “divide and conquer,” while addressing a crowd at the Young Black Leadership Summit in Washington, D.C.

Dash told a room full of young black American conservatives that the left’s goal with the two sexes is to divide them, which leads to fatherless homes, specifically in the black American community.

“They’re trying to divide men and women … when they divide, that’s how, divide and conquer. That’s what they’ve done to us,” Dash said. Since the Great Society and the welfare.”

“There is no greater job than being a mother,” Dash said. “But today, that’s something to be frowned upon. If you want to be a mother and stay at home with your children … [you are told] you have no aspirations. I’m sorry, I’m doing the hardest job on the planet. I’m raising the next generation.” 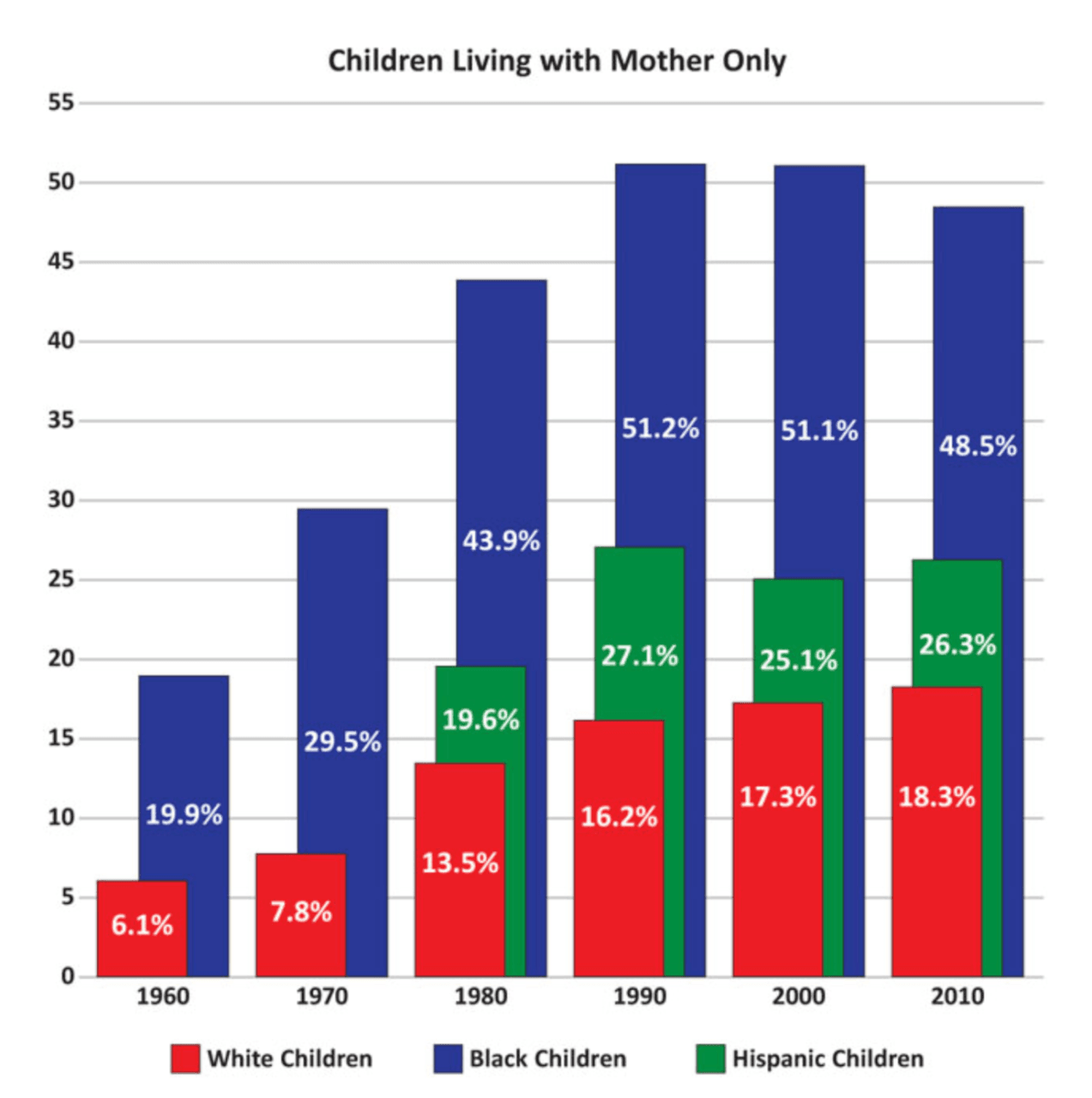 Since the 1960’s — when President Lyndon B. Johnson’s “Great Society” national welfare program was implemented — fatherless households have skyrocketed across the U.S.