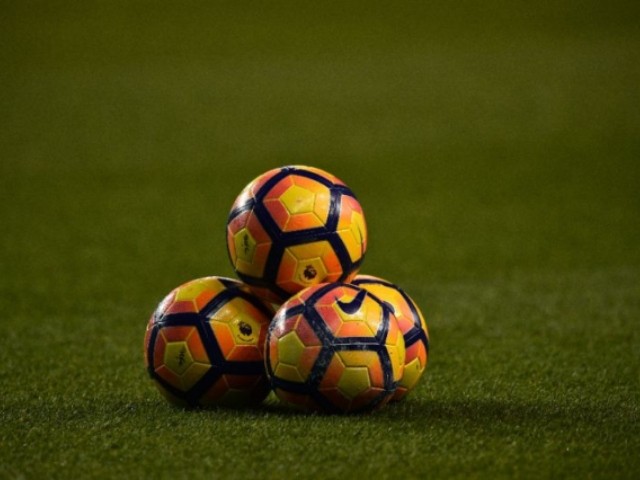 Soccer players have been known to flop, faking injuries in order to get the officials to give them favorable calls. However, there was no faking the injury that befell a Scottish league soccer player on Sunday.

During the game between Celtic and Hearts, Hearts striker Steven MacLean grabbed the crotch of Celtic player Eboue Kouassi, sending him to the turf, screaming in agony.

Eboue Kouassi leaves the field with a fractured foreskin pic.twitter.com/S97d0iCt9c

Happy to confirm the beautiful game is still alive and well in Scotland pic.twitter.com/ALPNfj9s7E

According to the BBC:

The 36-year-old is facing a two-match ban after the SFA compliance officer reviewed footage of the incident from Sunday’s match at Murrayfield.

Manager Craig Levein had earlier revealed: “He said he’s been doing it for years – I had to chuckle at that.”

Kouassi fell to the Murrayfield turf after the 24th-minute incident.

The Celtic midfielder angrily accused MacLean of grabbing him, but the incident was not spotted at the time by referee Willie Collum.

Grabbing another player’s crotch is considered an act of “brutality,” by the Scottish FA. MacLean is facing a two-game bad for the act.