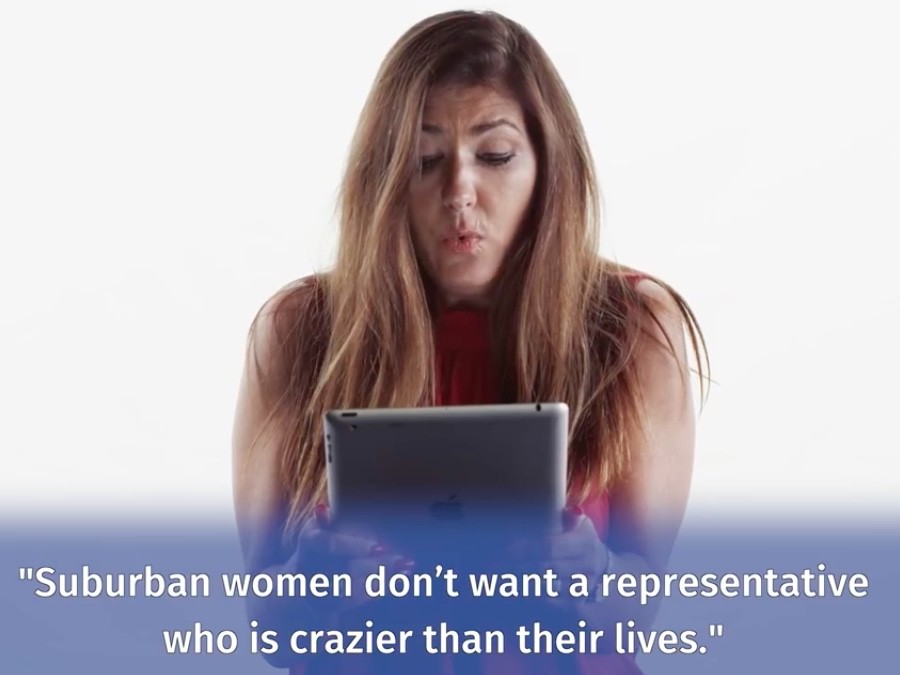 Democrat Sean Casten has tried to make President Donald Trump’s rhetoric a problem for incumbent Rep. Peter Roskam (R-IL) in the 6th congressional district of Illinois. But Roskam has turned the tables in a new video ad.

The “Sean Casten’s Mean Tweets” ad consists of residents of the district simply reading aloud things the Democrat has said on Twitter and in other forums. It follows the style of comedian Jimmy Kimmel — and is brutally effective.

The ad earned recognition from Axios as its latest “Ad of the Week,” the local Du Page Policy Journal noted.

Casten’s rhetoric has landed him in hot water before. In August, he was caught on tape declaring that President Trump and the late Al-Qaeda terrorist leader Osama bin Laden “have a tremendous amount in common.”

Roskam called out Casten’s hypocrisy in a meeting with the Daily Herald editorial board: “The irony is: Sean, who is Donald Trump’s biggest critic, is ironically emulating him insofar as he’s advocating the politics of ridicule. He added: “And the proof of that is [Casten] calling Republicans a party of deplorables. He’s retweeted that. He’s called Republican donors morons.”