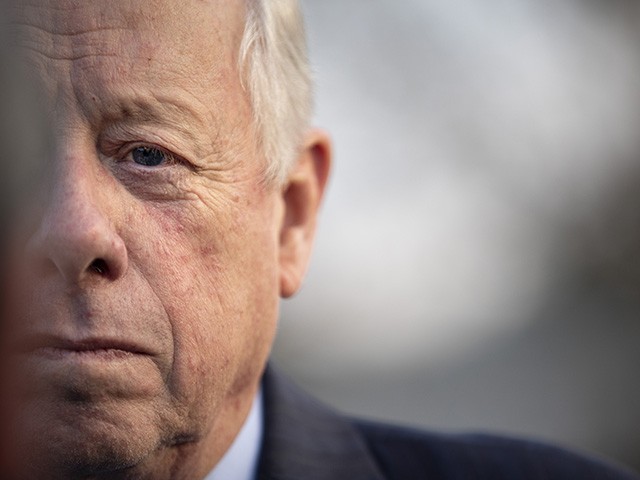 In an interview with MSNBC anchor Kasie Hunt, Tennessee Democratic U.S. Senate nominee Phil Bredesen claimed a loss to Republican rival Rep. Marsha Blackburn would show the “national Democratic brand is a problem” and admitted the “core” of his party isn’t focused on creating economic opportunities for the working and middle classes.

Transcript is as follows:

HUNT: What do you think of the job that national Democrats are doing in Washington, say on the Kavanaugh confirmation fight? That really changed the dynamics of your race. Do you think that was handled appropriately by Senate Democratic leaders?

BREDESEN: No. One of the things I feel very strongly in a race here in Tennessee is the national Democratic brand if you will, which is the sum of the kinds of things that people do and the issues they talk about, is a huge problem for me. I didn’t think the Kavanaugh thing was handled properly. I’m a believer in the notion that the role of the Senate is to respect the fact that a president has the right to appoint Supreme Court justices and ones who agree with his philosophy and political philosophy. And the role of the Senate is to make sure that they’re competent and their ability to perform is there. We’ve drifted away from that. Not that long ago Ginsburg could get 95 plus votes and a Scalia could get 95 plus vote. That to me is the way we ought to be acting. I thought immediately coming out against anybody that Trump but up was a mistake, in terms of broadening the base of the party and attracting people in. I thought the way in which the information of Dr. [Christine Blasey] Ford was delayed to the end did not read well at all in a lot of the country. I wish they’d handle it differently. I think it hurt the brand.

HUNT: If you lose your race here, do you think that’s why because what happened with Kavanaugh?

BREDESEN: No, I don’t think it will only be Kavanaugh. I certainly plan to win. If I lose, it will just be because the national Democratic brand is a problem in general for me. And it will be also because I haven’t succeeded in making a case well enough that I’m different enough from them to be considered. I think my party, Democratic party is at its best when it’s sort of gets out of this stuff and gets back to being a strong muscular party that is really focused on opportunity for working-class and middle-class Americans. You can do a lot of stuff and halo around that, but I think that’s got to be the core of the party.

HUNT: And you don’t think it’s the core of the party at all?

BREDESEN: No, I don’t think it’s the core of the party now.