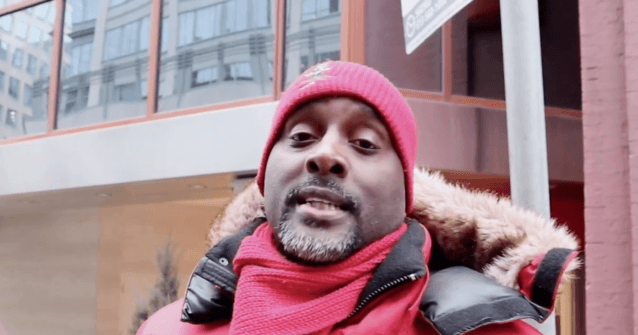 OTTAWA, Ontario – Do I look like a white supremacist?” a protester identifying himself as Daz asked Breitbart News jokingly on Wednesday, pointing to his dark skin, when asked about news media narratives of “white supremacy” among supporters of the Freedom Convoy.

Leftist Prime Minister Justin Trudeau derided trucker protesters and their fellow demonstrators as “conspiracy theorist” wearers of “tinfoil hats.” He also denigrated Canadian citizens opposing his policies and ideology as members of “anti-vaxxer mobs” who are “racist,” “misogynistic,” and “don’t believe in science.”

“If you see me, do I look like a white supremacist?” he added. “I’m not even part of that narrative. I’m not even supporting that. I don’t even want to talk about it to be honest, so let’s just put down on the side, because we already know what that is. It‘s propaganda, provocateurs, and all that jazz.”