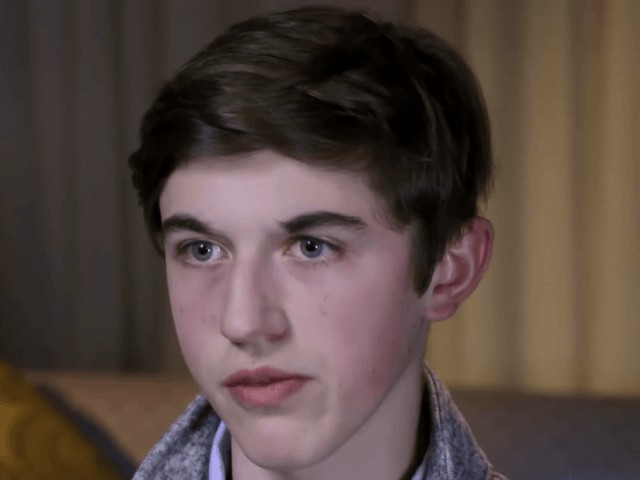 Covington Catholic High School student Nick Sandmann’s legal team released a 15-minute video on Friday exposing “the truth” about what happened to him at January’s March for Life.

Sandmann’s lead attorney, nationally-recognized First Amendment expert L. Lin Wood, said in a tweet Saturday that the release of the full video was meant to show “the full truth” of what happened to his client at the March for Life, combating many of the “agenda-driven” accusations and threats resulting from the piecemeal 30-second clips circulating the Internet:

Some say a 15-minute video is too long to go viral. Will we allow incomplete 30-second video clips to be basis for agenda-driven false accusations & threats against a 16-year old student? Please share the full truth about what was done to Nick Sandmann. https://t.co/QGglyZwiIa

The 15-minute video montage placed all the 30-second video clips together in one timeline to combat some of the false narratives promoted by figures in the mainstream media, celebrities, politicians, and church leaders, and to show all of Sandmann’s actions leading up to the confrontation with Native American activist Nathan Phillips.

“Two weeks ago, the mainstream media, politicians, church officials, commentators & celebrities rushed to judgment to wrongfully condemn, threaten, disparage & vilify Nick Sandmann based solely on a few seconds of an out-of-context video clip. It only takes 15 minutes to learn the truth,” the YouTube video’s description stated.

Sandmann’s legal team has been preparing to send defamation suit warning letters to a laundry list of celebrities, individual journalists, media outlets, and several Catholic dioceses who falsely accused Sandmann and his classmates of harassing a Native American.

The Cincinnati Inquirer released the full list of people and organizations listed in the lawsuit: