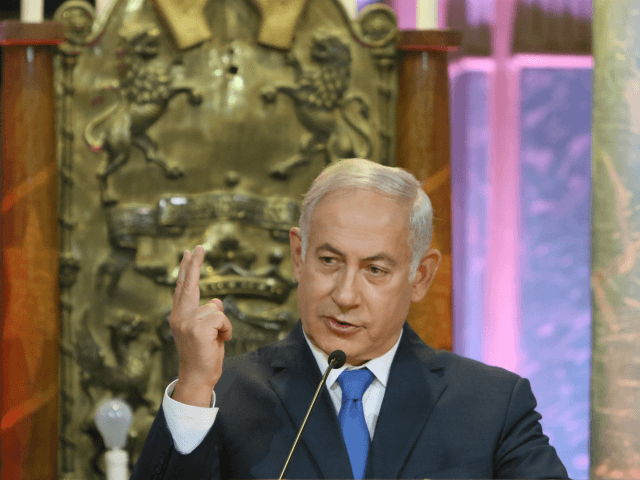 Ynetnews reports: Prime Minister Benjamin Netanyahu said on Saturday he will examine the new US peace plan, expected to be revealed by the Trump administration in the coming months, with “a keen and open mind.”

During the interview, Netanyahu addressed President Trump’s comments that Israel will have to do “something that’s good for the other side,” following several decision made my the US president which favored Israel’s position. “I do not know what the plan will be but once it’s put forward, I’m going to look at it very seriously. I know the Americans are working on it,” he exclaimed.

Netanyahu made his remarks during a CNN interview conducted after the UN General Assembly in New York, where the Israeli leader made an impassioned speech. The prime minister was asked about Trump’s admission that he “likes the two-state solution.” “I’ve discovered that if you use labels you’re not gonna get very far, because different people mean different things when they say ‘state,’” he stressed.