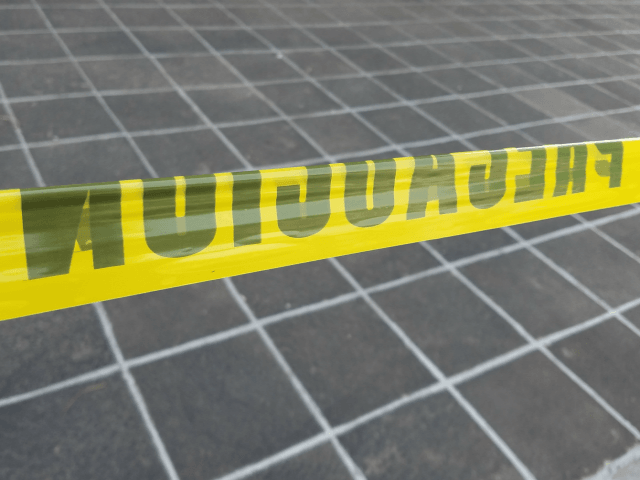 Authorities arrested a man and a woman reportedly pushing a stroller filled with human body parts. The man allegedly confessed to murdering 10 women but is believed to have killed as many as 20 in central Mexico. Some victims were raped and one woman’s two-month-old baby was reportedly sold off.

The arrests were announced by the Attorney General for Mexico State, Alejandro Gomez, when his agency posted a video of authorities walking a man and woman into a detention center. According to Gomez, the couple was tied to the murders after a search of two properties revealed human remains. The two were identified only as Juan Carlos “N” and Patricia “N” and they are currently being held at the state prison in Ecatepec.

The arrests follow an investigation into the disappearances of several women in the State of Mexico. According to an interview aired by Radio Formula, Gomez said the couple lured single mothers with offers of cheap baby clothing and other items. While Juan Carlos is the one that reportedly confessed to sexually assaulting and murdering the victims, authorities believe Patricia helped procure the women and dispose of their bodies.

Authorities say they linked three victims to the couple and carried out a surveillance operation which reportedly resulted in the discovery of a stroller being used to move body parts to a vacant lot for disposal. Once in custody, the man took police to another area where he reportedly dismembered victims. The man told authorities that he sold a two-month-old baby belonging to one of the victims. The child was subsequently recovered and police say they have the buyer in custody.