First lady Melania Trump warned students Wednesday at a Liberty University town hall event that drug addiction and overdose may have innocent origins, such as an injury.

“Most of you are living on your own for the first time,” Trump recognized. She pointed to the new responsibilities that this exciting and sometimes overwhelming stage brings and the possibility they may be presented with an opportunity to use drugs.

“I’m here to remind you that some of those decisions, though they may seem minor at the time, could negatively impact you for the rest of your lives,” said Trump. She came to the university in her capacity as the first lady, but she also came to them as a mother. 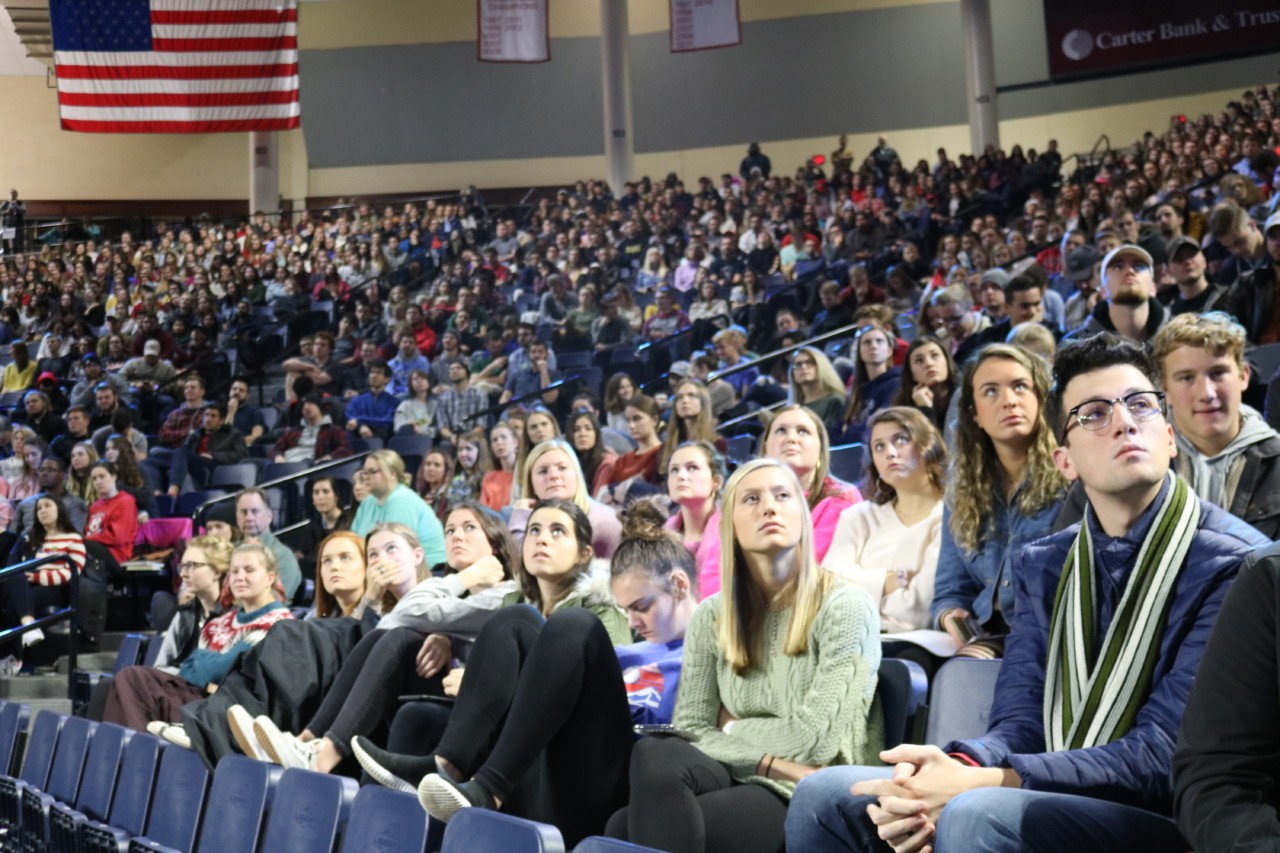 She shared what she has learned in the past year addressing the opioid epidemic.

“I have learned that addiction can begin with something as innocent as injury. It could be a sports injury or from some kind of accident,” she said. “I have spoken with many families and seen many news reports that talk about young athletes or people injured in accidents who became hooked on opioids after being given a prescription for real pain.” Trump said this may later transition into using other drugs and overdosing.

She shared that in 2016-17, “more than 17,000 deaths were attributed to overdosing on commonly prescribed drugs,” citing the U.S. Department of Health and Human Services.

“I have learned that many people who become addicted to drugs are too ashamed to ask for help,” Trump went on. “We must commit to ending the stigma of shame that comes with addiction and helping change public opinion so that people find evidence-based treatment before it’s too late.” 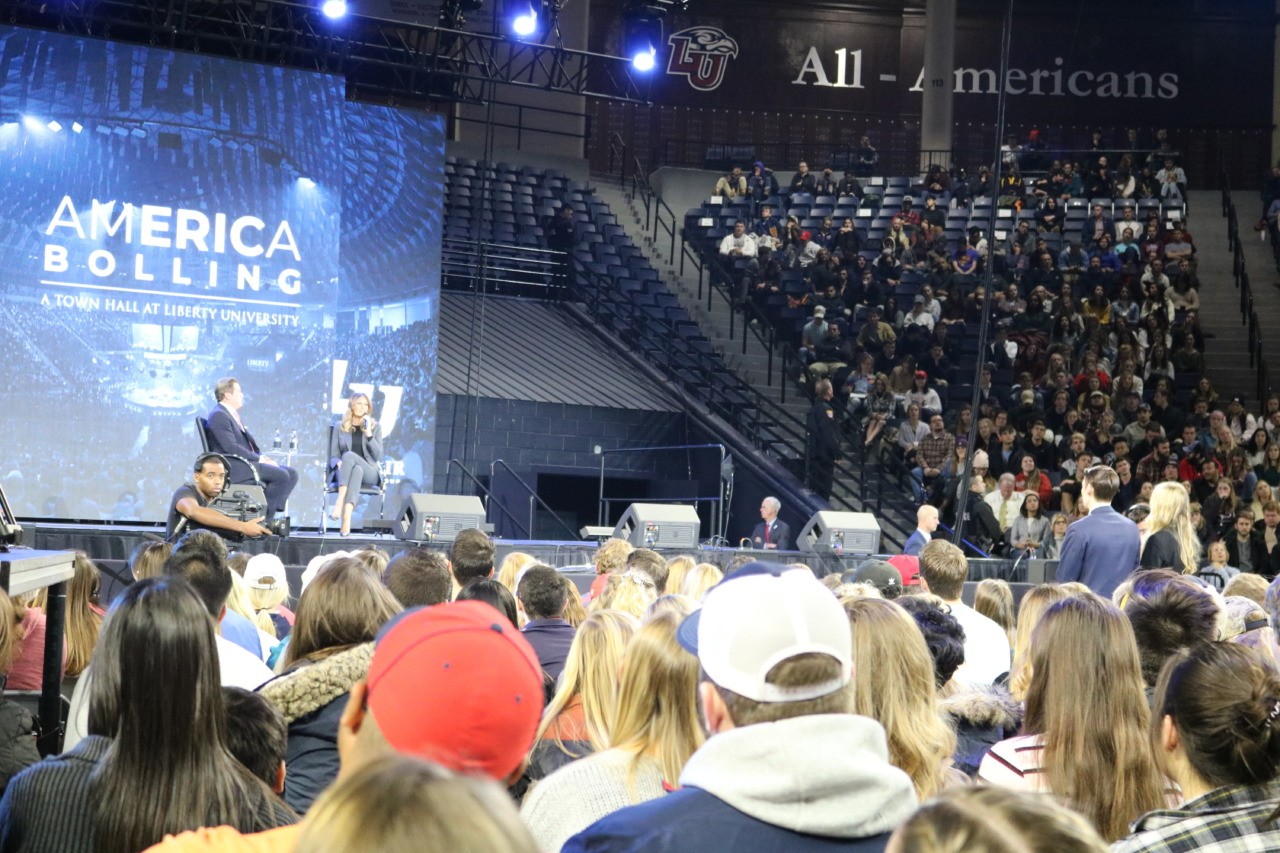 Mrs. Trump found participation in the town hall as an opportunity to speak with university students at a critical time in life. Her work addressing opioid abuse has more frequently addressed neonatal effects of opioid abuse on babies.

First lady Trump went on to share more of what she has learned and answered students’ questions.