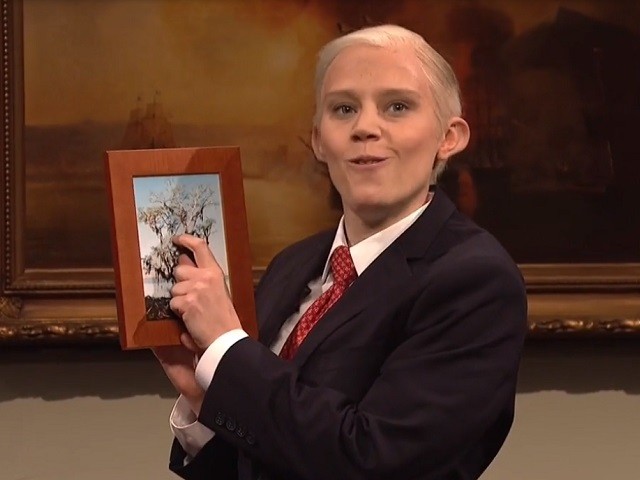 On this weekend’s broadcast of NBC’s “Saturday Night Live,” show cast member Kate McKinnon got at least one more chance to showcase her Jeff Sessions impersonation.

Sessions resigned from the attorney general post of the Trump administration’s Department of Justice earlier this week.