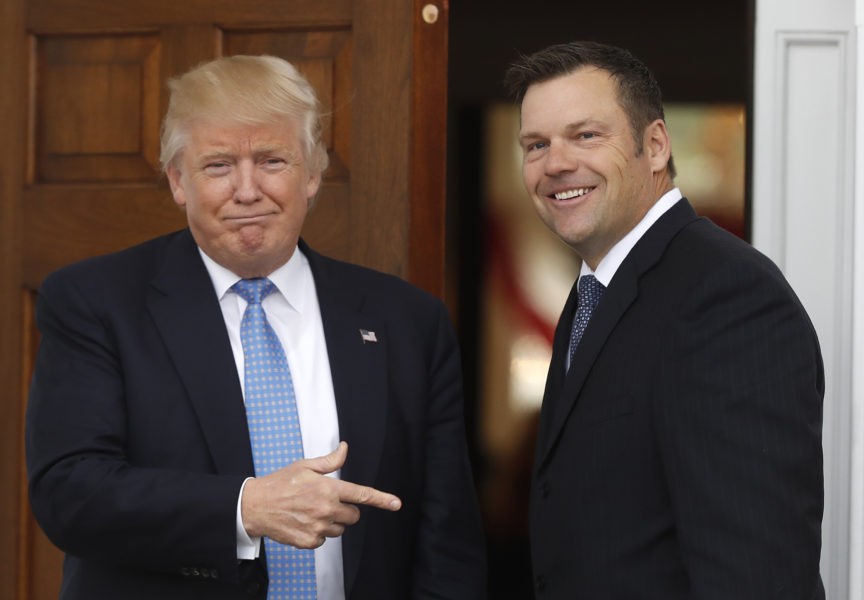 Kobach has been endorsed by President Trump and most recently campaigned with the president in Topeka, Kansas, where Trump declared him a “tireless champion of border security” and asked voters to “vote for my friend.”

Video of tonight’s debate is provided courtesy of KWCH 12. The debate is scheduled for 7:00 p.m. Eastern Time.

Kobach recently laid into his Democrat opponent, Laura Kelly, during a speech at Trump’s Kansas rally this week, blasting her for supporting illegal immigration and statewide amnesty.