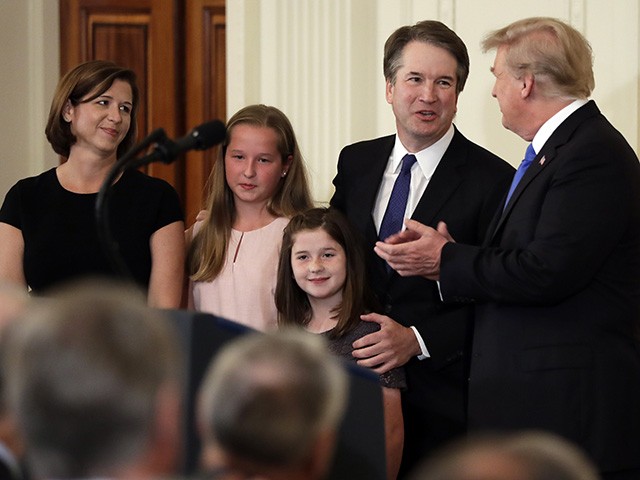 President Donald Trump will oversee a ceremonial swearing-in of Brett Kavanaugh as an associate justice of the Supreme Court at the White House on Monday.

Kavanaugh was officially sworn in on Saturday by Chief Justice John Robert and former Justice Anthony Kennedy at the Supreme Court.