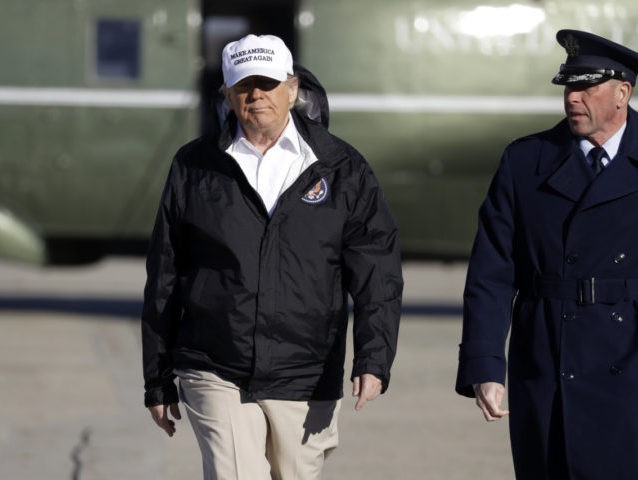 President Donald Trump is participating in an immigration and border security roundtable near the Texas border Thursday.

The president arrived in McAllen, Texas, Thursday afternoon. He is scheduled to visit the McAllen U.S. Border Patrol station. There he will participate in the roundtable on immigration and border security according to the White House.

The federal government remains in a partial shutdown as Congressional Democrats refuse to negotiate border security and wall funding that the president has deemed a requirement for a bill to fund the government and end the government shutdown. President Trump says he is considering declaring a national emergency in order to fund the building of a border barrier.