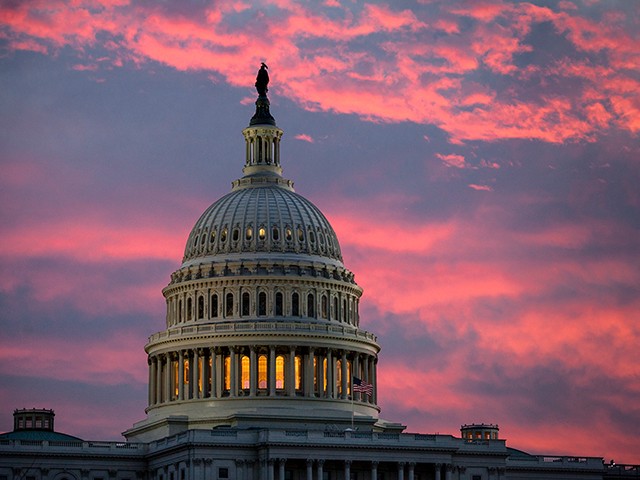 Moms for America, a grassroots group that advocates for conservative pro-family policies, is holding a State of the Union event on the night President Donald Trump was slated to speak to the nation.

Multiple speakers will make up the address, including Angel Moms, who have lost loved ones at the hands of immigrants in the United States illegally, military Gold Star moms, the wife of a 9/11 victim, and women connected to law enforcement.

The issues they will address, according to a press release, include:

“Our purpose is not only to speak about our nation’s biggest issues from a mother’s perspective but also to encourage and inspire moms all across the great country to awareness and action,” the press release issued by the group said. “Ours is a message of encouragement–mothers, as they have always been, are the hope of this nation and the key to its future.”

The event is slated to begin at 5 p.m. Eastern in Washington, DC, at which time a live stream will appear above.