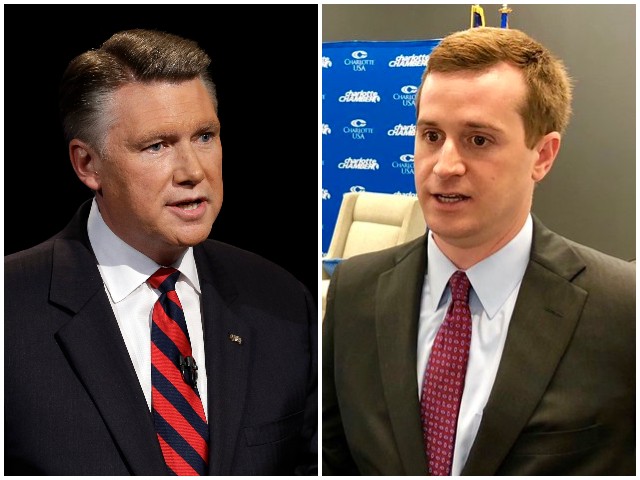 The debate will air at 7:00 p.m. Eastern. Live video of the event is provided courtesy of WBTV Charlotte and will appear above once the event begins. Please refresh your page.

“I think it’s critically important [to build the border wall], and I want to go fight for it,” Harris told Boyle.

North Carolina’s ninth district stretches from southeast Charlotte to Fayetteville, North Carolina. Republicans have held the district for more than five decades, but some political analysts have rated it as a toss-up race, and many view the race as vital for Republicans maintaining their House majority.

Democrats need to flip 24 congressional seats to gain a one-seat majority in the House.